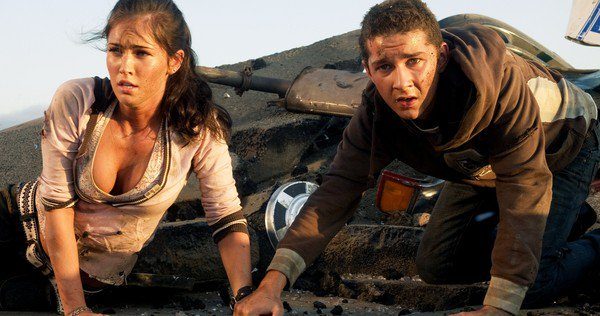 Shia LaBeouf has never been one to hold back on his criticism of the Transformers franchise following his exit from the series after 2011’s Transformers: Dark of the Moon, and during a new interview with Esquire the actor has explained his issues with the movies.

“My hang-up with those films was that they felt irrelevant,” said LaBeouf, who starred as Sam Witwicky in the first three movies. “They felt dated as fuck… You come up on these stories about Easy Rider and Raging Bull and De Niro and Scorsese and Hopper, and you find value in what they do. Meanwhile, you’re chasing energon crystals. It’s very hard to keep doing what you’re doing when you feel like it’s the antithesis of your purpose on this planet.”

Despite his distaste for the Transformers films, LaBeouf did stop short of criticising director Michael Bay and producer Steven Spielberg, stating “Michael and Steven did a lot for me. I’m not going to pooh-pooh those dudes any more.”

After starring in the likes of Transformers and Indiana Jones and the Kingdom of the Crystal Skull, LaBeouf has shifted away from blockbuster cinema in recent years, with roles in the likes of Nymphomaniac, Fury, American Honey and Borg/McEnroe.

Meanwhile, Paramount Pictures and Hasbro are gearing up to reboot the Transformers franchise following the box office disappointment of last year’s Transformers: The Last Knight, although we do still have Bumblebee: The Movie to come this December. 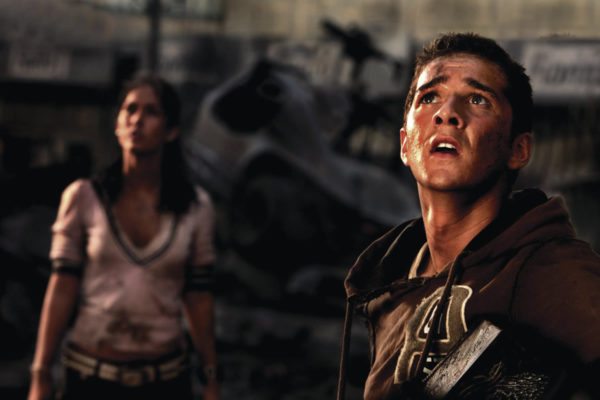