Indie developer Sobaka Studio and publisher Buka Entertainment have announced that they are working on old school style brawler 9 Monkeys of Shaolin and intend to release it on Xbox One, Playstation 4, Nintendo Switch, PC and Mac this autumn.  To celebrate the news they have released a new announcement trailer which we have for you below… 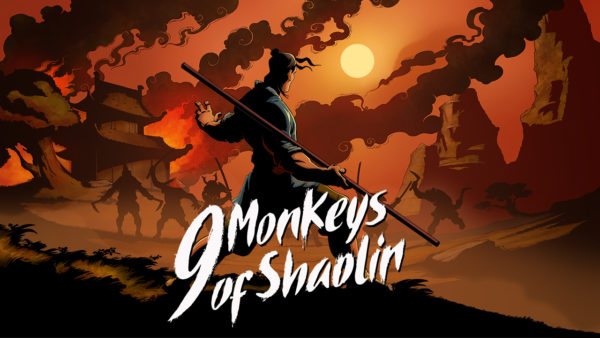 In 9 Monkeys of Shaolin players take the role of Chinese fisherman Wei Cheng who sets out to avenge the deaths of his friends and family after a violent pirate raid.  Fortunately, Wei Chang knows the basics of the ancient martial arts mastered by legendary Shaolin monks and will use these skills to fight the hordes of enemies he comes across on his quest for revenge.

9 Monkeys of Shaolin will arrive on PC, MAc, Linux and consoles this Autumn.