With the marketing in full swing, Warner Bros. has unveiled another two posters for Steven Spielberg’s Ready Player One; check them out here… 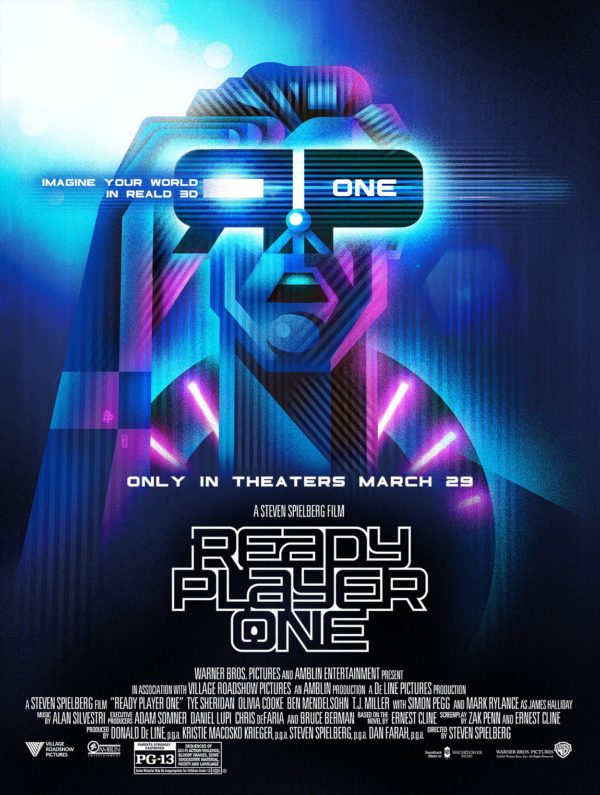 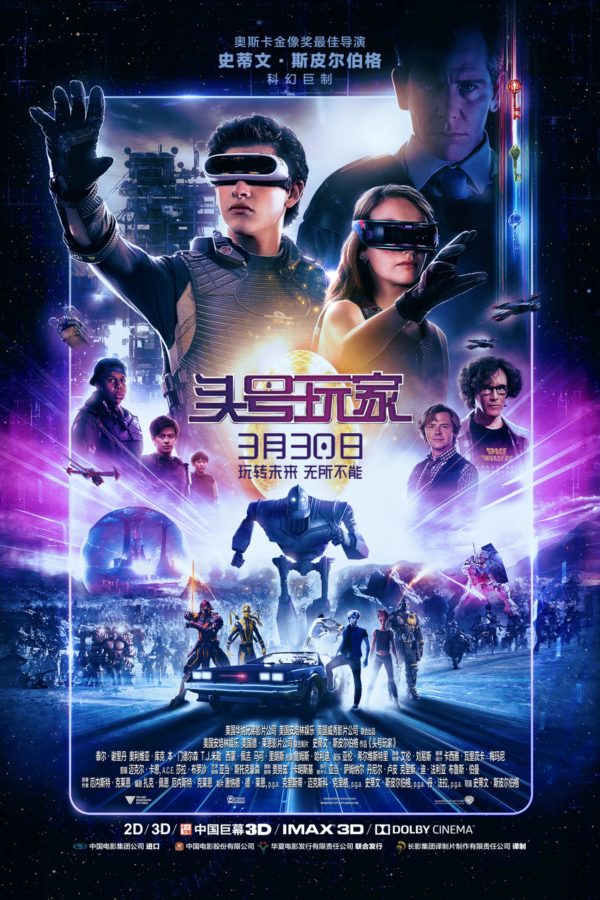