With a little under three weeks to go until the return of Fear the Walking Dead, AMC has released a new trailer for fourth season of the zombie drama series, along with a banner teasing ‘A New World to Fear’; check them out here… 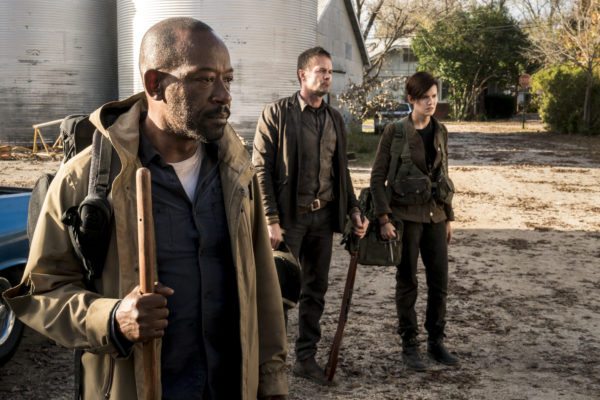