The CW has released a trailer, synopsis and batch of images for the seventeenth episode DC’s Legends of Tomorrow season 3, entitled ‘Guest Starring John Noble’, which as you might of guessed, stars The Lords of the Rings and Elementary star John Noble as himself; check them out here… 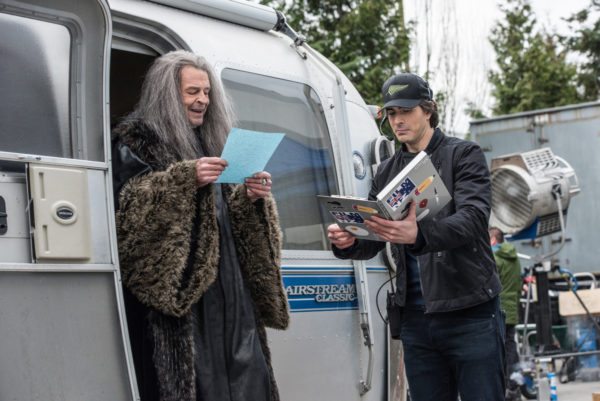 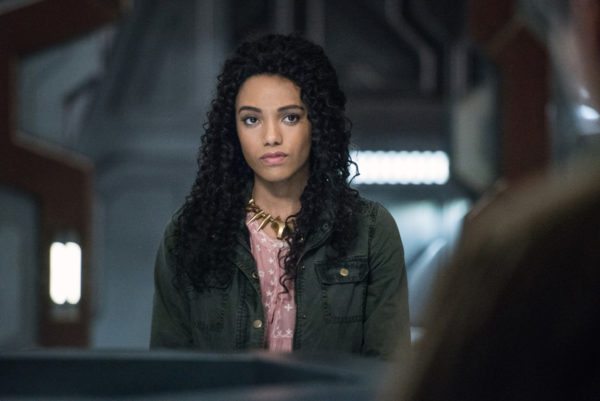 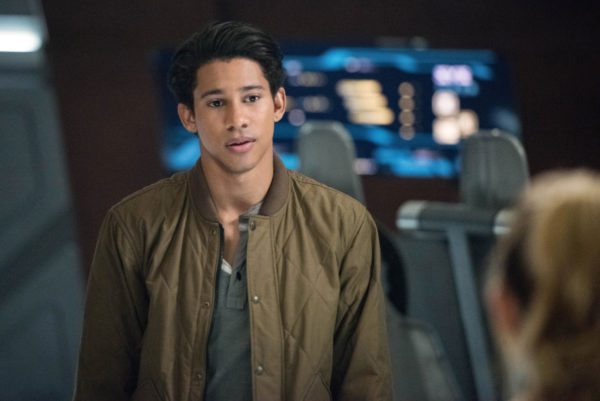 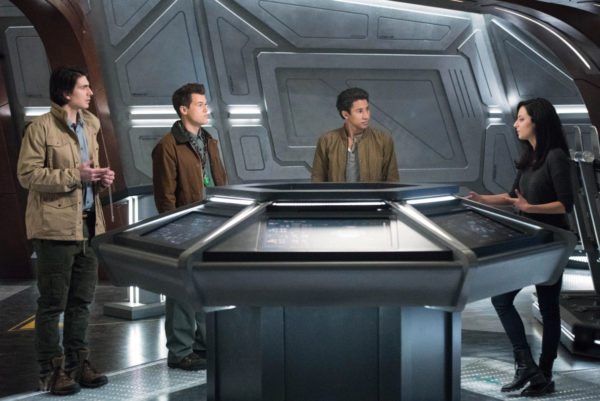 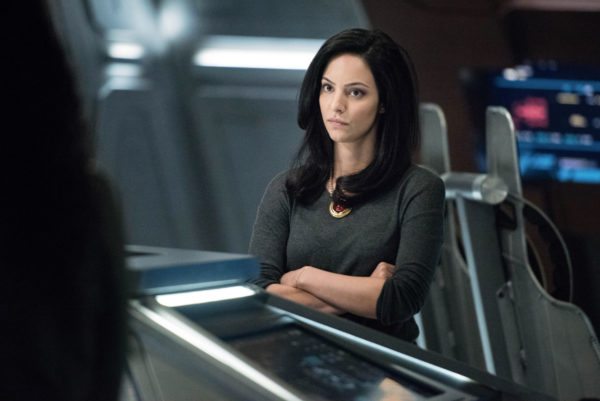 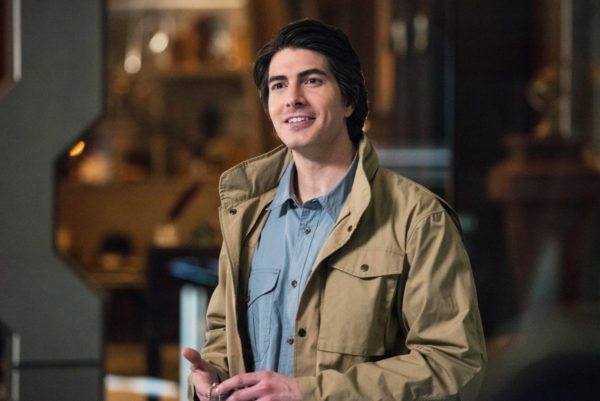 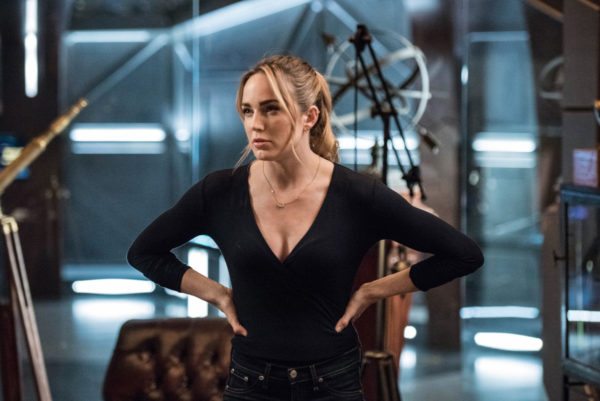 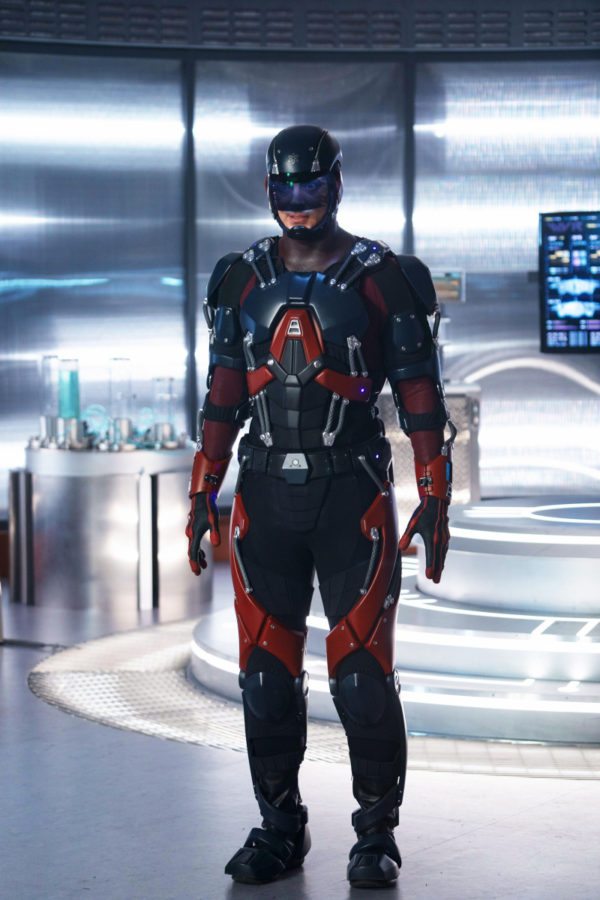 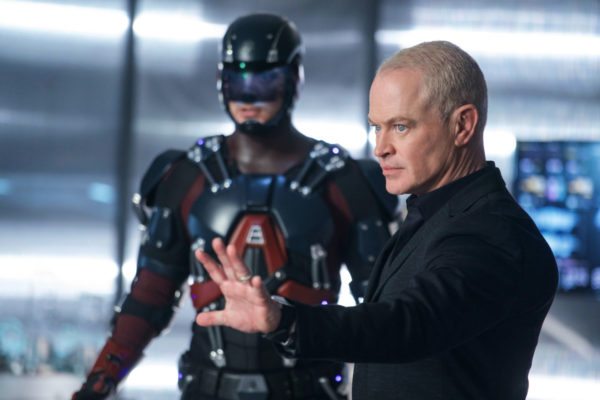 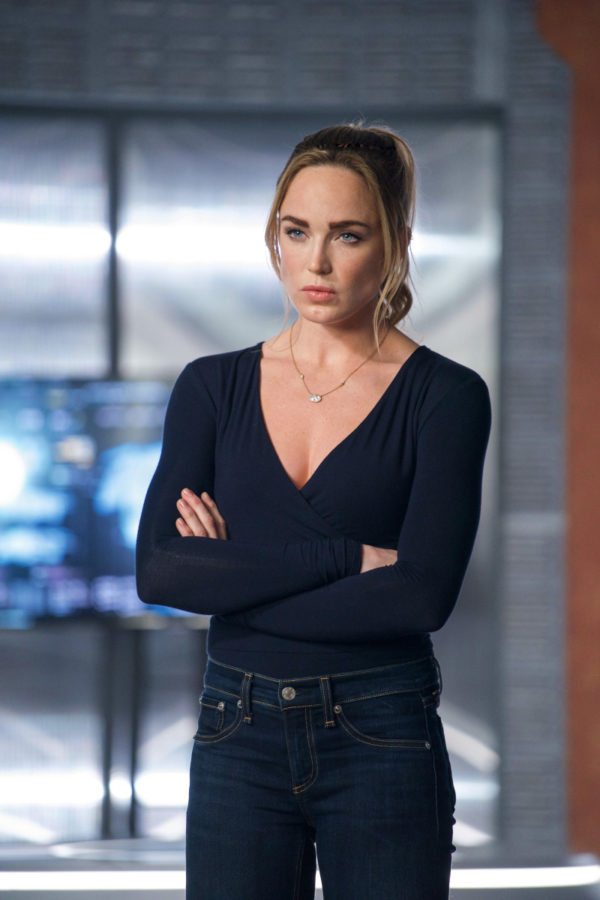 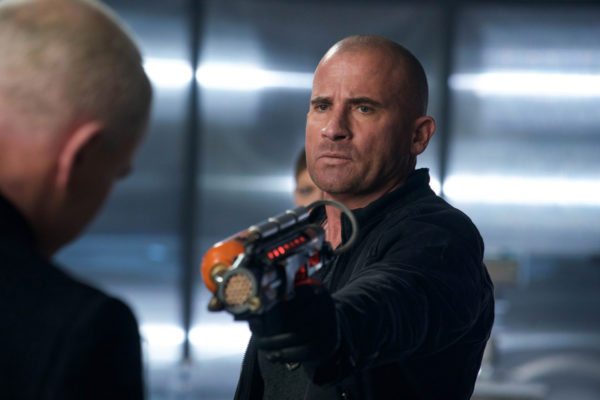 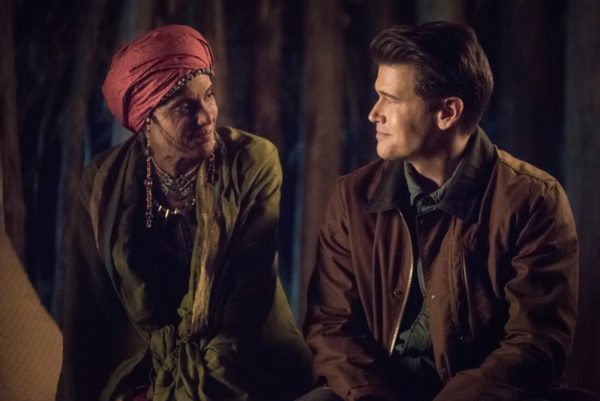 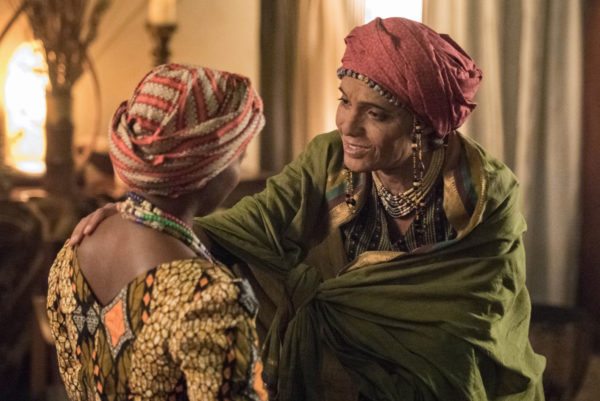 SEEING DOUBLE – With the timeline barely stable, the Legends must tackle two anachronisms at the same time to try and keep Mallus at bay. Sara (Caity Lotz) and Rip (guest star Arthur Darvill) team up to stop Grodd (guest star David Sobolov) from going after a particular target leaving Nate (Nick Zano) and Wally (Keiynan Lonsdale) to stop Amaya (Maisie Richardson-Sellers) from changing her future. Meanwhile, the Legends think they have found a way to destroy Mallus, but they will have to create an uneasy alliance with one of their enemies.