New development studio Devcubestudio have announced that their debut VR title, Farhome, will arrive on Steam Early Access for the Oculus Rift and HTC Vive on 5th April.  This VR shooter takes players to the far future for immersive combat.  Check out the trailer below for a glimpse of the action… 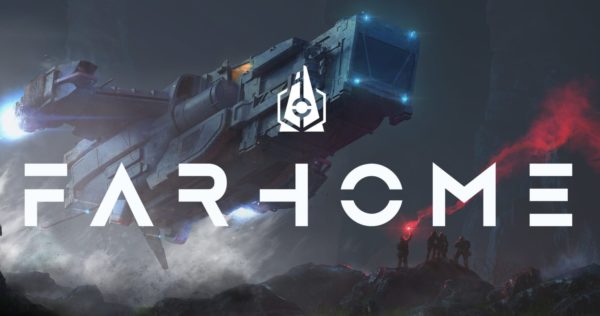 Players will be taken to the year 2301 and a world on the brink of a global catastrophe where humanity are searching for a new world to live on.  As a member of an elite special purpose squad players will set off on an epic mission to establish a base on a new world to mine the rare element Cyrium and to prepare a portal to transport people from a dying Earth.  However, this new world contains dangers that could threaten the success of the mission.

This VR sci-fi shooter will be available on Steam Early Access for the Oculus Rift and HTC Vive on 5th April.