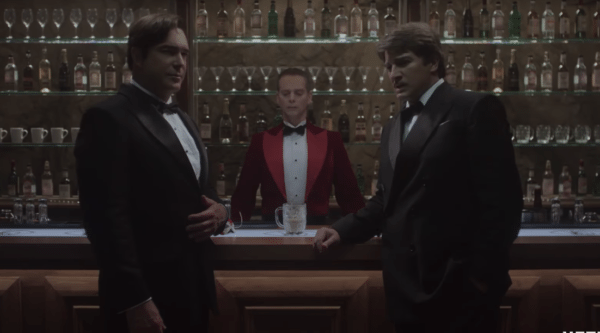 Coinciding with its arrival on Netflix tomorrow, a new clip has been released the for second season of Lemony Snicket’s A Series of Unfortunate Events which takes us back in time to a party at the V.F.D. headquarters and features an appearance from volunteers Lemony Snicket (Patrick Warburton), Jacques (Nathan Fillion), Uncle Monty (Aasif Mandvi), Aunt Josephine (Alfre Woodard), Jacquelyn (Sara Canning), Dr Orwell (Catherine O’ Hara)… and the villainous Count Olaf (Neil Patrick Harris); watch it here… 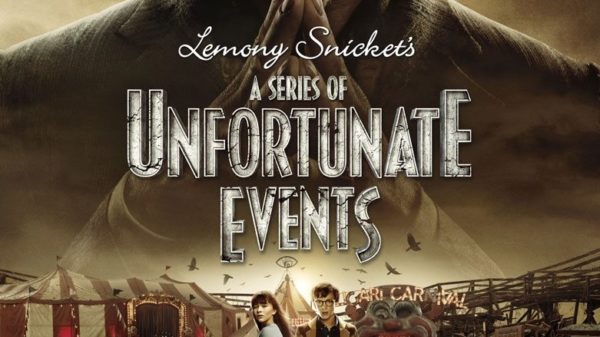