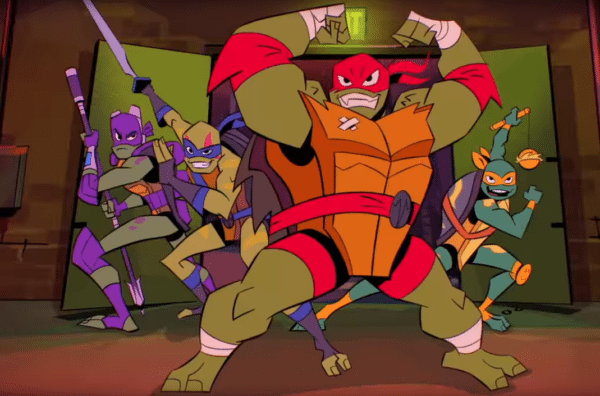 Leonardo, Raphael, Donatello and Michelangelo return to the small screen this year with a brand new animated series, and thanks to Nickelodeon we’ve got a trailer for Rise of the Teenage Mutant Ninja Turtles which gives us our first look at the Heroes in a Half Shell in action; check it out here…