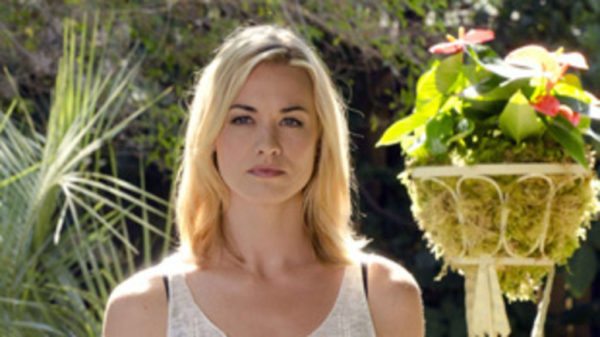 Yvonne Strahovski (Dexter) will be joining Noomi Rapace in the thriller Angel of Mine, per Deadline. The film, to be directed by Kim Farrant, sees Rapace as Lizzie, a mother who is still struggling with the loss of her daughter when she becomes convinced that a stranger’s daughter is actually hers.

Strahovski will portray Claire, the mother who Lizzie claims to have stolen her daughter. Angel of Mine is an English remake of the French film, L’Empreinte. SixtyFourSixty and Garlin Pictures are producing from a script by Luke Davies (Lion).

Strahovski will be seen next in the second season of Hulu’s The Handmaid’s Tale and later this September in Shane Black’s The Predator, starring opposite Boyd Holbrook, Olivia Munn, Jacob Tremblay, Sterling K. Brown and Thomas Jane. 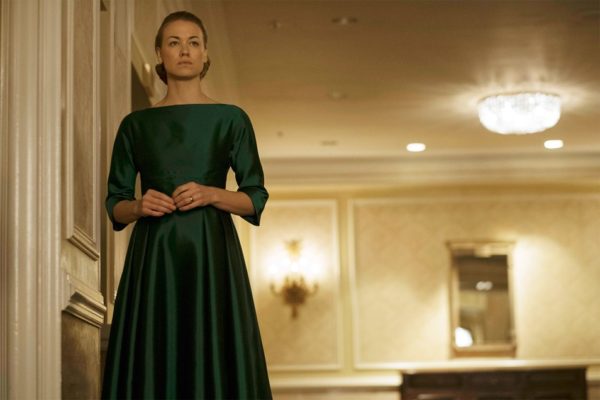