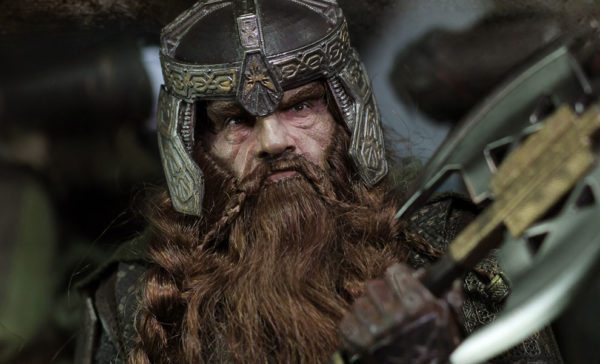 Sideshow and Asmus Toys have unveiled their 1/6th scale Gimli figure which is based on the likeness of John Rhys-Davies’ dwarf warrior in Peter Jackson’s fantasy epic trilogy The Lord of the Rings. The collectible is available to pre-order now, priced at $199 and is expected to ship June-August; take a look at the official promotional images here… 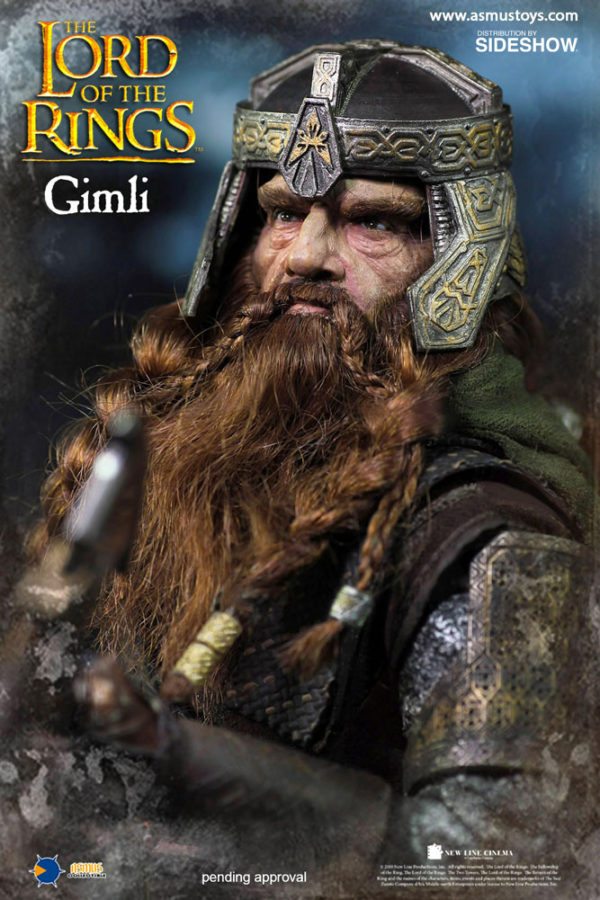 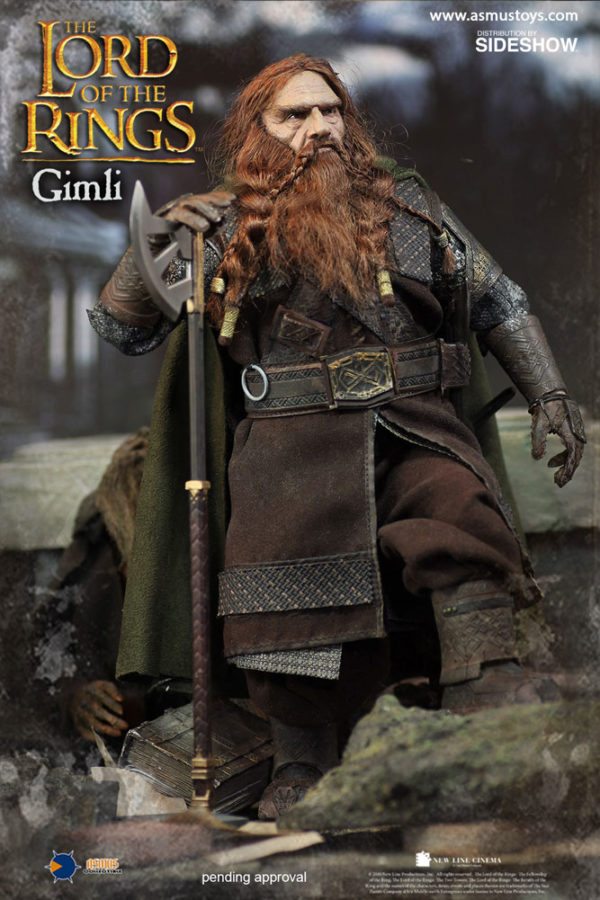 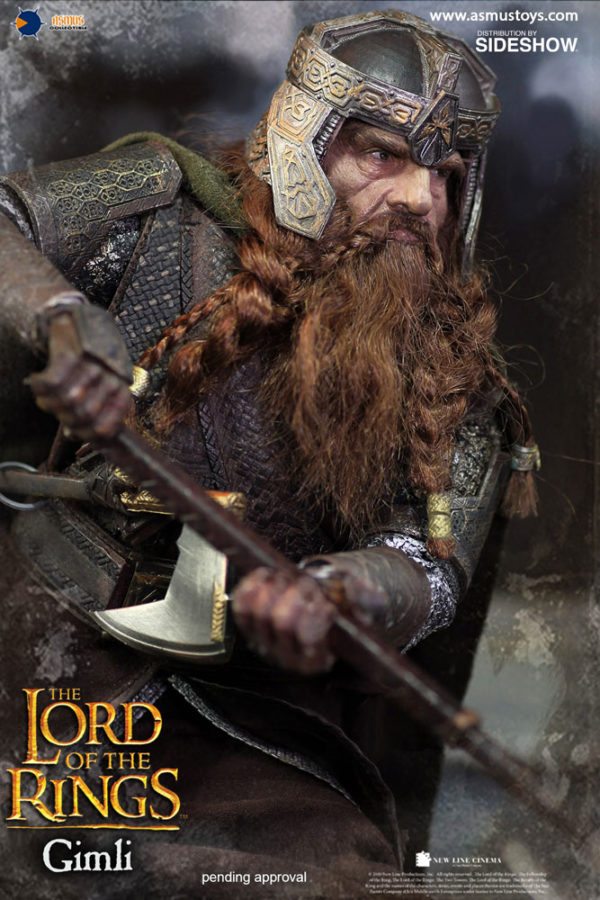 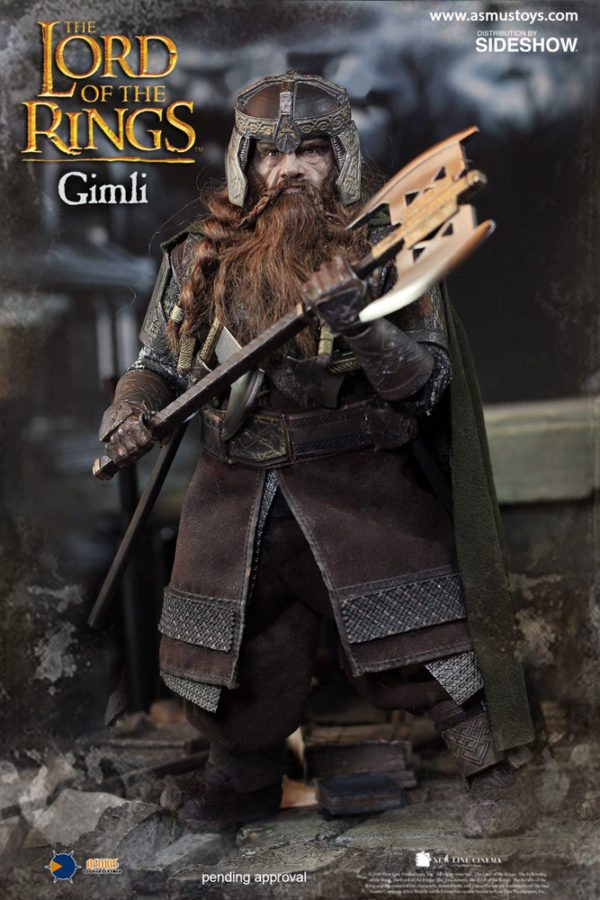 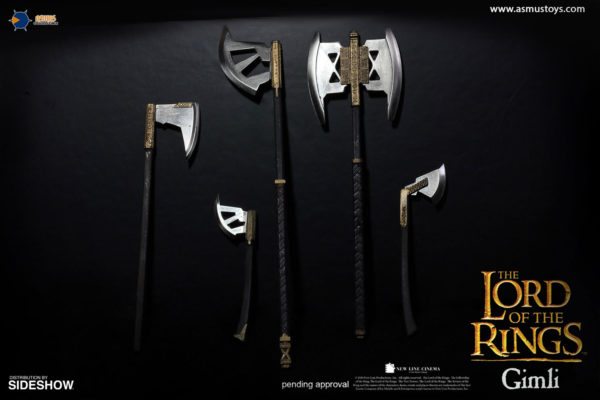 Sideshow and Asmus Toys are proud to present the Gimli Sixth Scale Figure!

Gimli, son of Glóin, was a well-respected dwarf warrior in Middle-earth during the Great Years. He was a member of the Fellowship of the Ring and was the only one of the dwarves to readily fight alongside elves in the war against Sauron at the end of the Third Age.

Fans of The Lord of the Rings, don’t miss your chance to add Gimli to your fellowship!