Marvel has announced that a change is coming to Astonishing X-Men, with writer Matthew Rosenberg (Punisher, New Mutants) and artist Greg Land (The Incredible Hulk) set to take over creative duties on the title beginning with issue #13 in July. 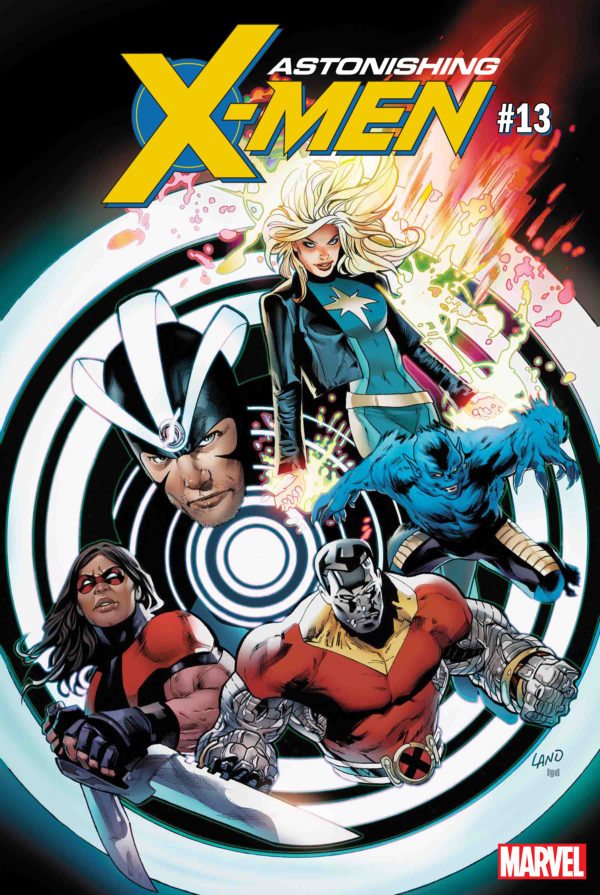 “We’re taking a slightly different approach to our X-Men on this team,” Rosenberg teased to Marvel. “The reasons they are together and what their mission is means that they are playing a role in the Marvel Universe that the X-Men haven’t played in a while.”

Astonishing X-Men #13 will launch a brand new story as as Beast, Dazzler, Colossus, Havok and Warpath embark on a new and exciting adventure. Look for it in comic book stores on July 4th.