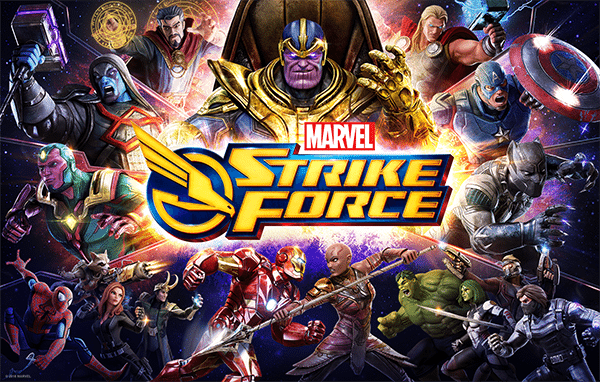 With Marvel’s Avengers: Infinity War set to arrive in theaters this week, Fox Next Games has announced that it is rolling out content inspired by the movie on its free-to-play squad-based RPG Marvel Strike Force.

Starting this week, players can unlock Avengers: Infinity War’s big bad — Thanos himself. Thanos is a powerhouse character and a crucial addition to any S.T.R.I.K.E. Force, and those who wield his destructive Infinity Gauntlet are sure to make it a rough day for all foes on the battlefield. 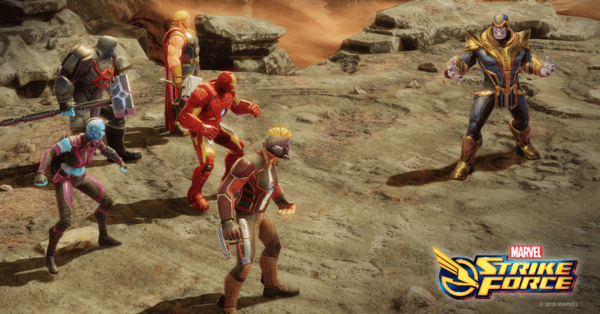 In the coming weeks, players can unlock additional Avengers: Infinity War characters including Dr. Strange on May 1st and Vision on May 8th.

You can find out more about Thanos and the Avengers: Infinity War content with the following trailer: 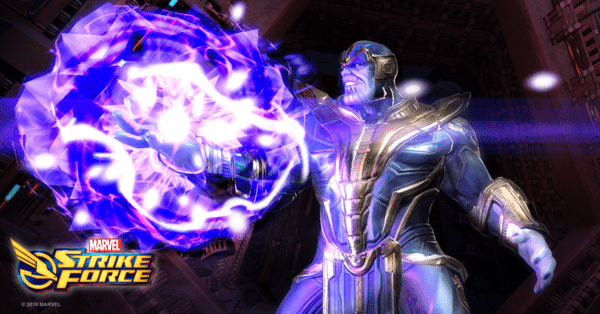