Following its season one finale, Black Lightning showrunner Salim Akil and star Cress Williams have been speaking about The CW’s newest DC show, and more specifically its connection – or lack of – to the wider Arrowverse. 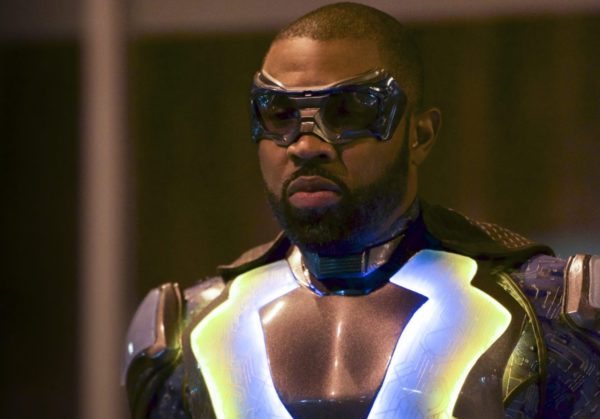 “We are in our own world,” said Akil. “We’re not in the Arrowverse. We’re not in the Supergirl universe. We’re in the Black Lightning universe. If there’s ever a crossover, Supergirl will come to Freeland, or Green Arrow will come to Freeland. We mentioned those other characters just to have fun. I thought it was just fun to tease the fans and have fun with the fans. We’re always trying to have a conversation with the fans and we’re also trying to have fun with them, so that was part of that.”

“I think the producer/creator of the show, Salim, has been pretty clear that we’re not really a part of the Arrowverse,” added Williams. “I know everybody wants us to be, and I still see tweets going, ‘another Arrowverse show.’ But we’re not part of it. I think he’s even talked about it, it would be really great to create a new universe. I think he coined it the ‘Lightningverse’. If we tried to fit ourselves into the Arrowverse, we’d have to completely change the style of our show. If the Arrowverse tries to fit into ours, it’s also changing the style of their show. They’re very different.”

Arrow star Stephen Amell has recently said that he believes there will be a crossover with Black Lightning, but judging from the comments above, it doesn’t sound like we should expect to see Jefferson Pierce appearing in Arrow, The Flash, Supergirl or DC’s Legends of Tomorrow any time soon. 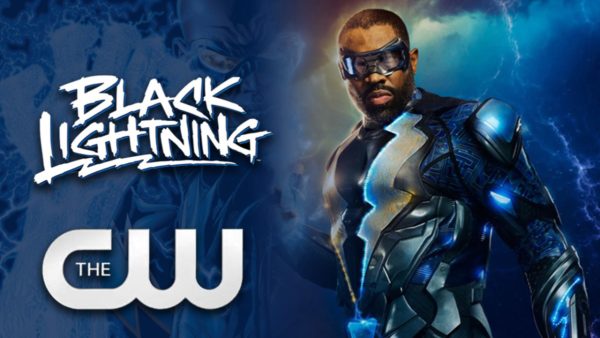