Rumours have resurfaced regarding Woody Harrelson portraying Carnage in the upcoming Venom movie, and now the character’s co-creator has weighed in with his thoughts. 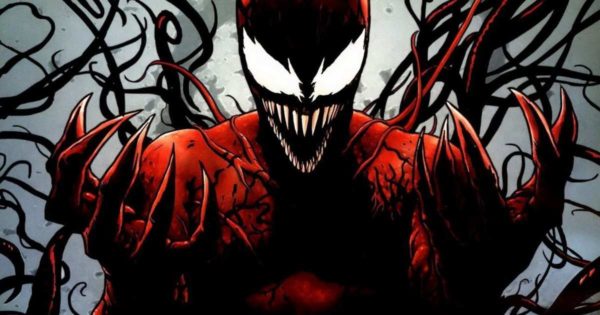 Not much is known about Tom Hardy’s Venom, and with just one trailer so far released fans are certainly keen to speculate about what might occur in the film starring the popular Spider-Man villain.

So rumours that Woody Harreslon might be playing Carnage in the film are certainly exciting, but what does co-creator of the character David Michelinie think about all this?

Well, when asked on Facebook about his opinion on the potential of a Woody Harrelson version of Carnage, Michelinie said:”Harrelson’s a good actor, and has a decent range. He’s played nutso characters in the past, but I guess we’ll have to wait until October to see just how far he can ramp it up. Fingers crossed.”

On paper, Harreslon does seem like a good fit for such a deranged character but until we get official confirmation from the studio, perhaps it’s best not to speculate too much. 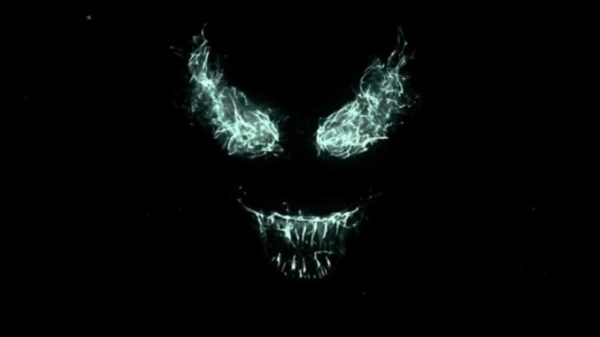