Ahead of its season 4 premiere later this month, a new UK poster has arrived online for Fear the Walking Dead. Designed by Adam Stothard, the poster was chosen as the winning entry of a promotional fan art competition by executive producers Greg Nicotero, Andrew Chambliss, and Ian Goldberg; check it out here… 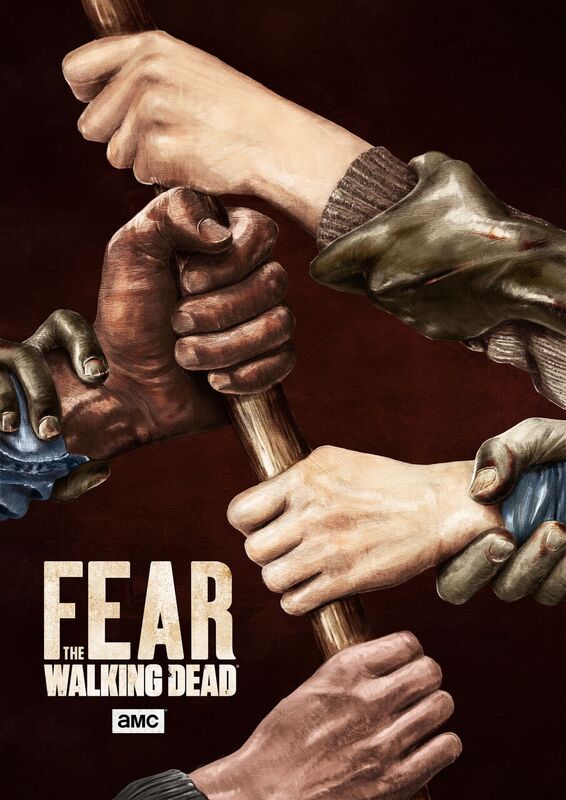 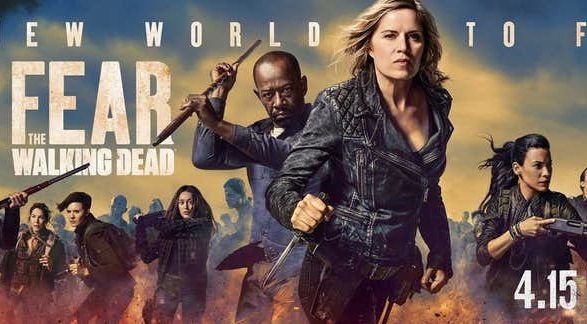