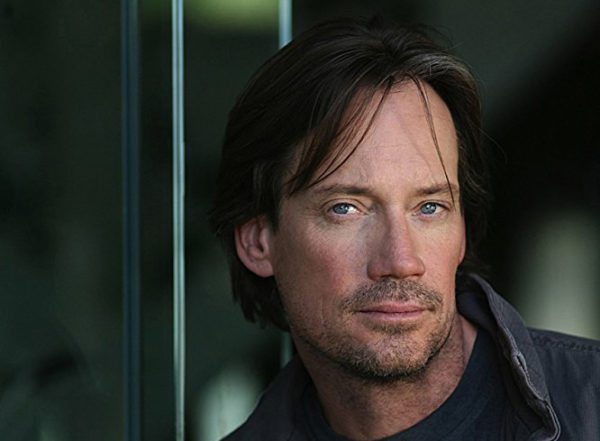 Kevin Sorbo (Let There Be Light, God’s Not Dead) has joined the cast of Don Willis’ The Penitent Thief, which follows the rigorous journey of two unnamed men who were crucified with Jesus.

Based on Willis’ novel by the same title, the historical drama is brought to the screen by 4:13 Films and Miles Media. It is produced by Lucas Miles, Edgar Struble (The Adventures Of Mickey Matson And The Copperhead Treasure) and executive produced by Don and Julia Willis.