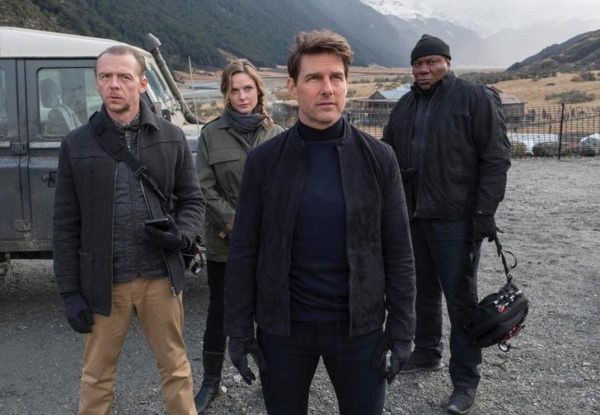 Mission: Impossible – Fallout director Christopher McQuarrie has revealed on Twitter that the Emmy-nominated Lorne Balfe will be composing the score for this summer’s sixth instalment in the blockbuster spy series.

Balfe’s credits include Terminator: Genisys, 13 Hours: The Secret Soldiers of Benghazi, The LEGO Batman Movie, Ghost in the Shell, Geostorm, The Florida Project and Pacific Rim Uprising, while he has also collaborated with Hans Zimmer on the likes of the Sherlock Holmes movies and Megamind, as well as the TV series Genius.

The composer will be taking over scoring duties on the series from Joe Kraemer, who worked with McQuarrie on the previous instalment Mission: Impossible – Rogue Nation. 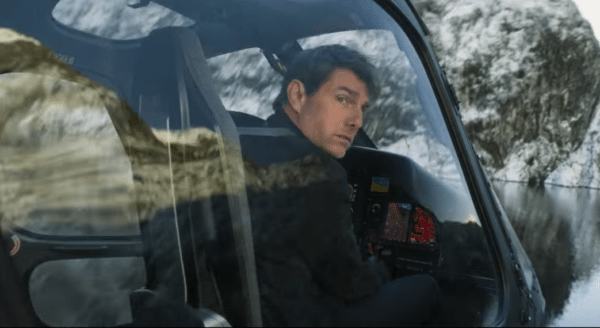 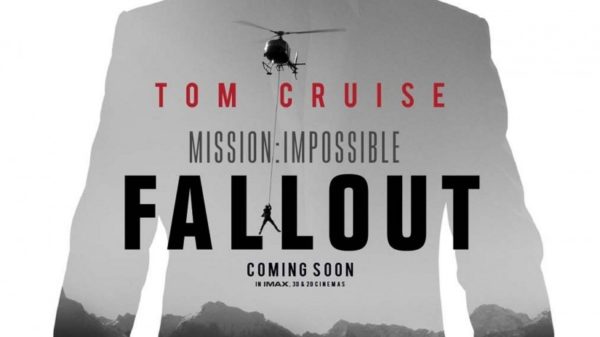