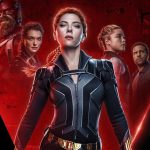 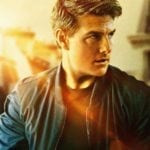 Red Stewart chats with Lorne Balfe about Mission: Impossible – Fallout and video game scores… Lorne Balfe is a Scottish composer who has been working in the film, television, and video game industries since the early-2000s. He is best known for his work on video game titles Call of Duty: Modern Warfare 2 and Assassin’s Creed […] 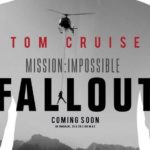 Mission: Impossible – Fallout director Christopher McQuarrie has revealed on Twitter that the Emmy-nominated Lorne Balfe will be composing the score for this summer’s sixth instalment in the blockbuster spy series. Balfe’s credits include Terminator: Genisys, 13 Hours: The Secret Soldiers of Benghazi, The LEGO Batman Movie, Ghost in the Shell, Geostorm, The Florida Project and […]