Coinciding with its arrival on Netflix, a new featurette has been released the upcoming remake of the cult 1960’s series Lost in Space, entitled ‘Lost in Possibility’ which explores the characters of the sci-fi drama; check it out here along with three new images… 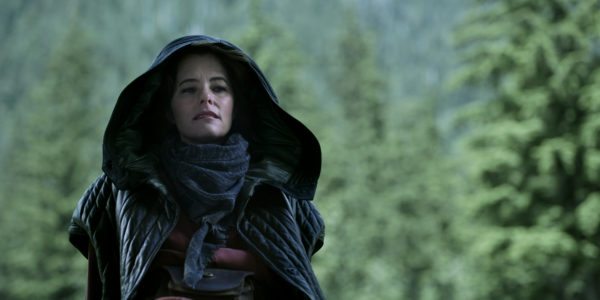 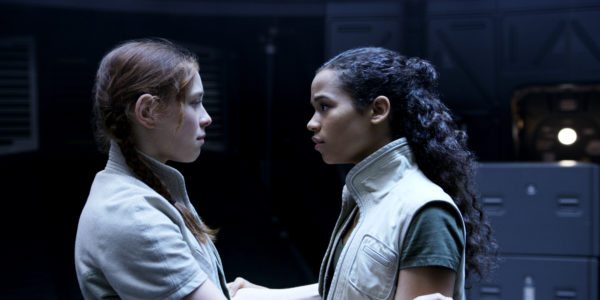 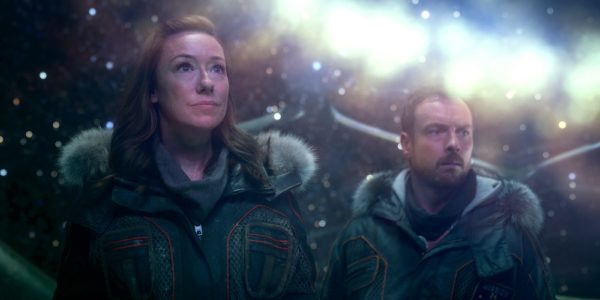 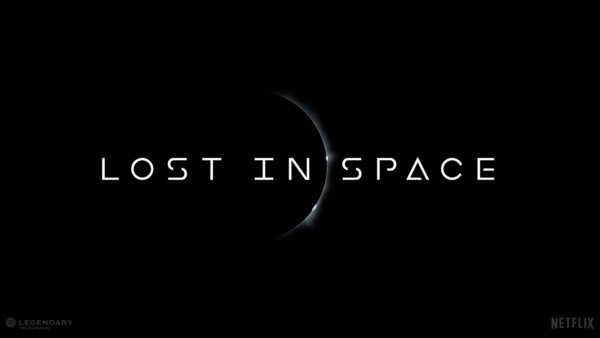