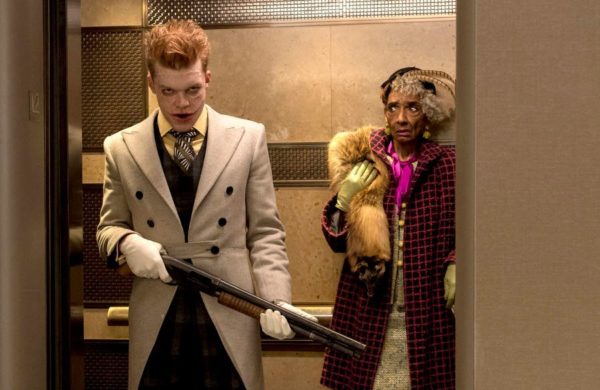 Fox has revealed a new trailer for the remaining episodes of the fourth season of the Batman prequel series Gotham, which focuses on Cameron Monaghan’s Jerome; check it out here… 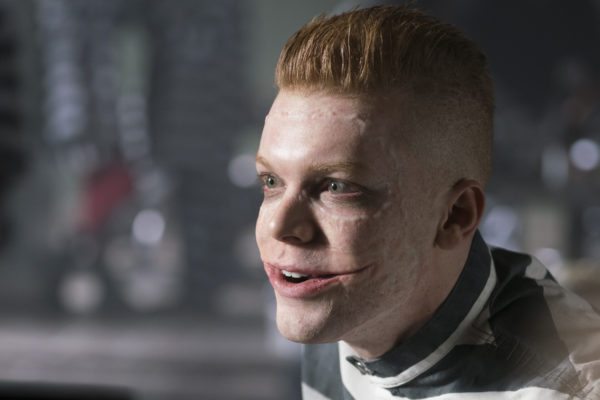