DC’s New Age of Heroes continues this week with the launch of the new series The Immortal Men, and you can take a look at a preview of the issue here; check it out… 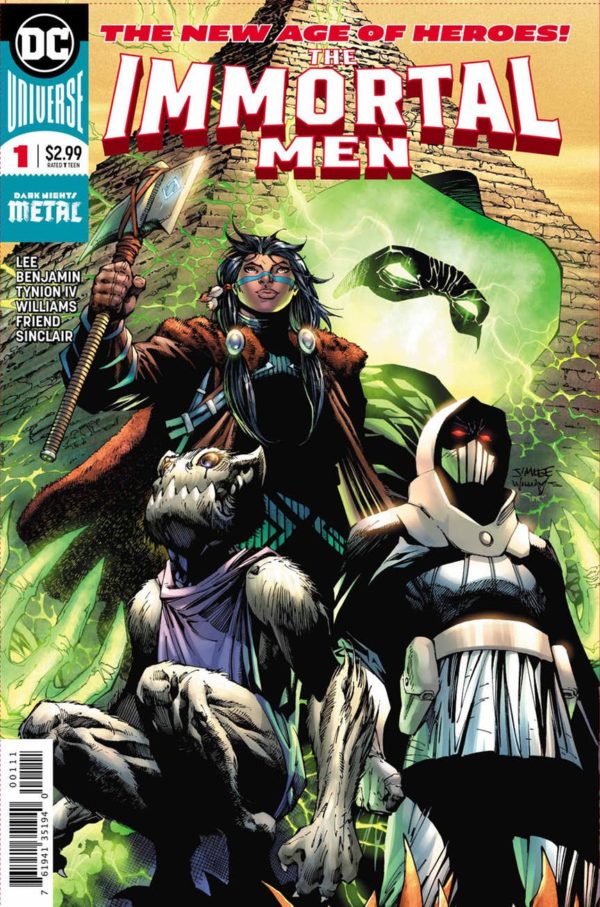 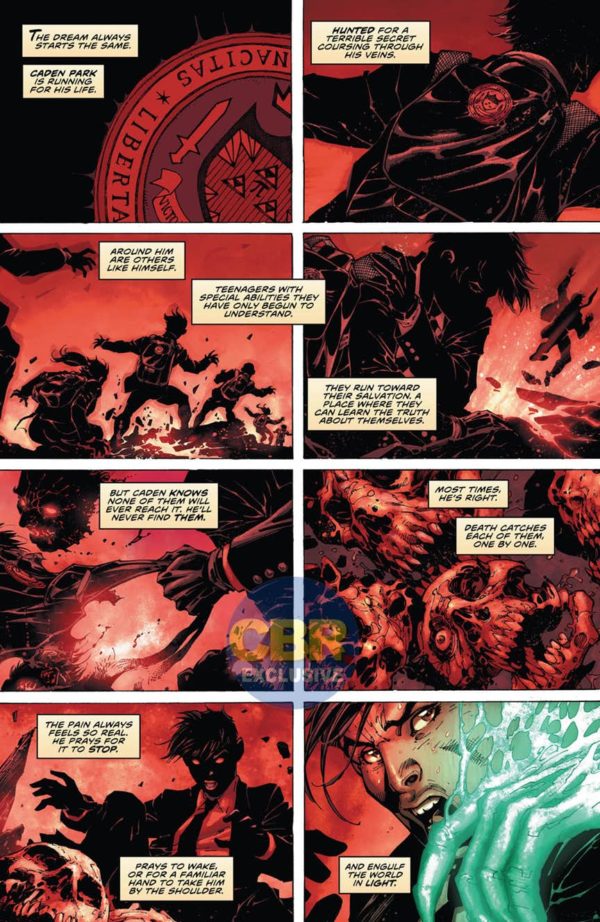 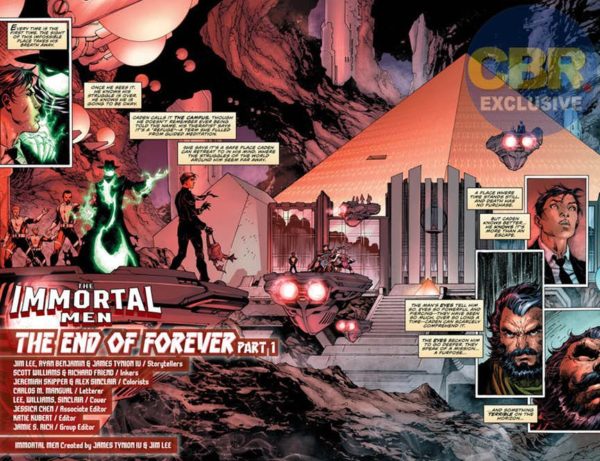 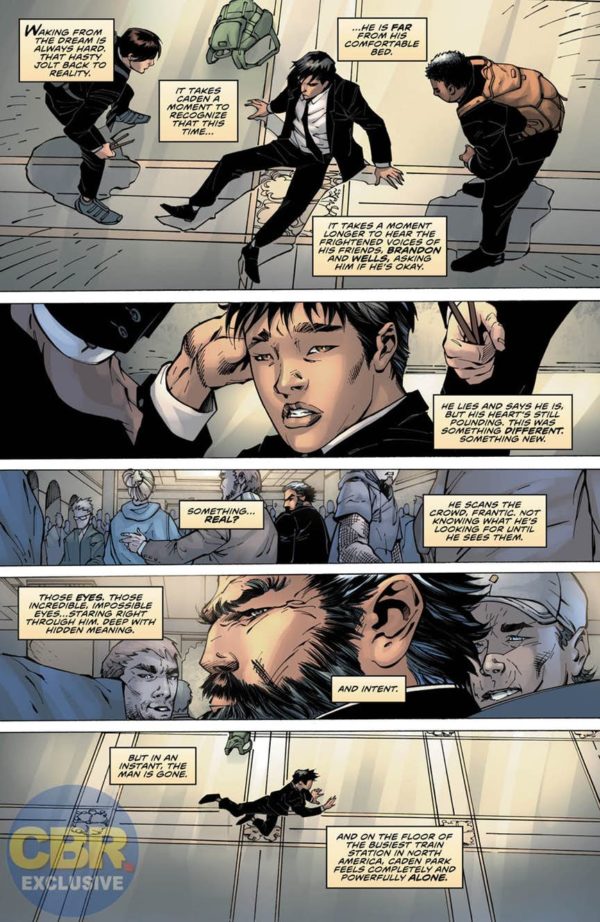 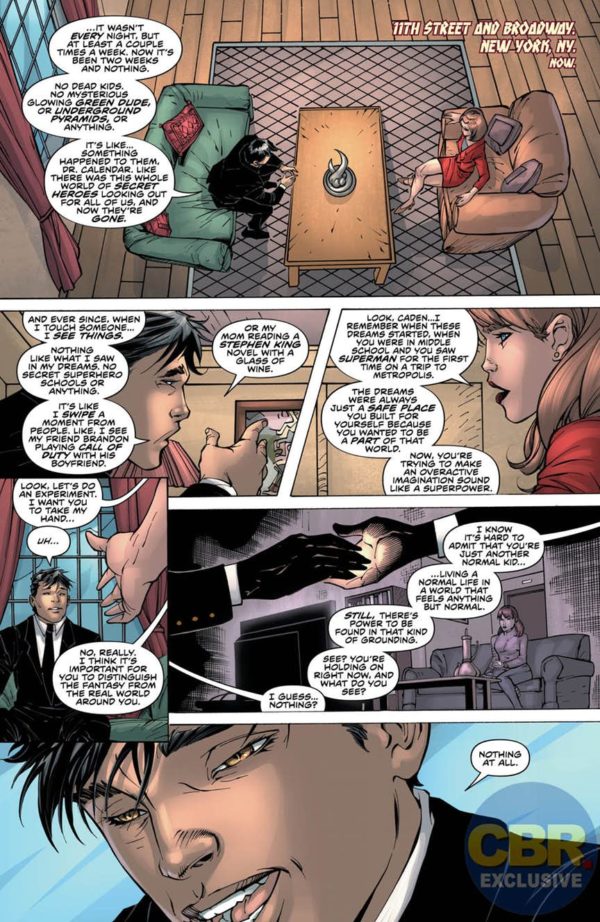 “THE END OF FOREVER” part one! There is a secret history to the DC Universe of heroes who have protected humanity from the shadows since the dawn of time…and who can live forever. Enter the Immortal Men! The team, headed by the Immortal Man, has waged a secret war against the House of Conquest for countless years—but Conquest has dealt a devastating blow. When their base of operations, known as the Campus, is savagely attacked, the Immortal Men must seek out their last hope—an emerging metahuman known as Caden Park! Caden’s emerging powers may be able to ensure the Immortal Men’s survival—but will Conquest get to him first?