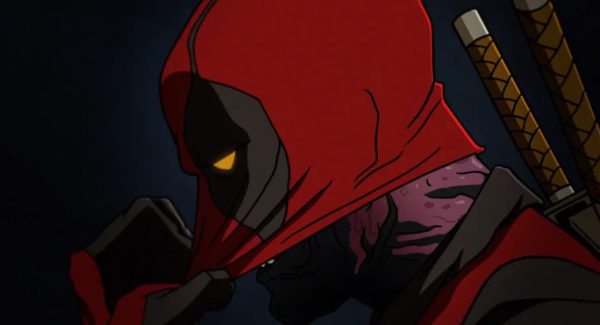 Earlier in the week it was announced that FX Networks has decided to cancel the planned Deadpool animated series from Marvel Television due to creative differences with Donald Glover and Stephen Glover, who were set to serve as writers, executive producers and showrunners.

While it seems we’ll never get to see what the Glovers had in store for the Merc with a Mouth, we do now have a look at a rejected animation test from Titmouse Animation, which features footage alongside dialogue from the 2016 movie starring Ryan Reynolds; check it out here, and let us know what you make of it in the comments below…

SEE ALSO: A Taylor Swift episode was apparently “the last straw” for the Deadpool animated series