World of Tanks Console players have a treat coming this May as Wargaming announce the Soviet Dream Machines event.  This fantastic new event sees the return of the very popular T-54 Motherland and the introduction of a new map.  Soviet Dream Machines is a month long event and will start on 1st May. 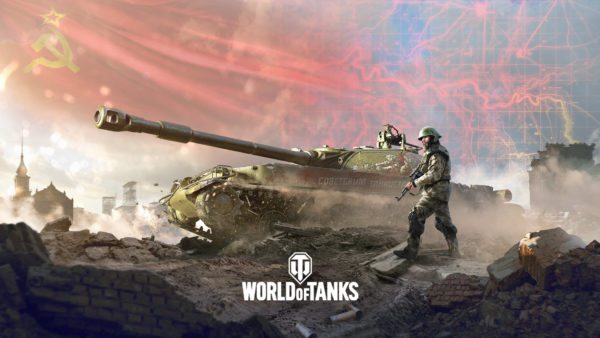 As mentioned above, the Soviet Dream Machines will see the return of the legendary Soviet medium tank T-54 Motherland, this tank was one of the first hero tanks introduced to the game and has become a highly sought after prize.  Players will need to work hard if they want this beauty though as it will require 1,000 or more points to be accumulated during the event.  Points can be achieved by placing in one of the top five spots on their team during multiplayer battles.

The T-54 Motherland isn’t the only prize available during the event though, there are ten tiers of highly valuable rewards including the T-29 premium tank; this beast of a machine excels at close range with some devastating hits.  Other prizes include the KV-220-2, the T-50-2 the ISU-122S, Silver, XP Boost Op and Premium time.  Until the 9th May Soviet tech tree vehicles will be available with up to a 50% discount making it an excellent opportunity to expand your garage. 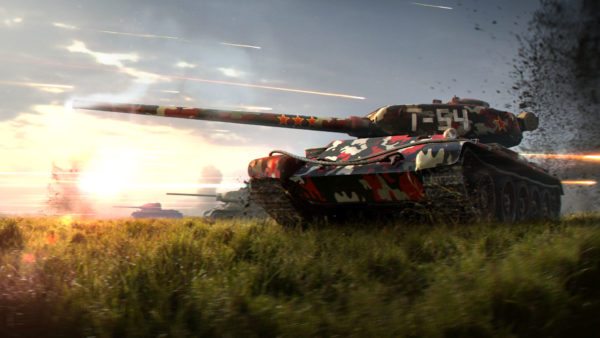 Finally, Nomonhan is a brand new map based on the Soviet-Japanese battle of Khalkin Gol.  This new battlefield will be added to the map rotation from 1st May.

Will you be taking part in this epic event? Do you think you can get the legendary T-54 Motherland?  Let us know in the comments below.