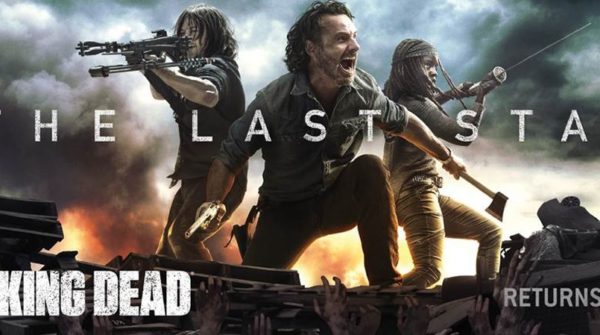 As The Walking Dead marches towards its season eight finale, the AMC zombie drama is set for a shake-up ahead of season nine later this year, as current showrunner Scott M. Gimple makes way for the incoming Angela Kang.

Given that ratings have been on a somewhat steep decline the past two seasons (dropping to a season one-level low), AMC will no doubt be hoping that Kang can inject some new life into the show, and according to executive producer Greg Nicotero, the aim is to recapture the “season 4, season 5 kind of vibe”.

“Angela’s been with us since Season 2,” Nicotero tells Fandom. “She’s been one of our key writers. Angela has a very clear vision for the show and she has a great voice; she’s got a unique voice. Looking back at where our show succeeds the most — in terms of the characters that have the best chemistry together and the locations that [worked well]. It’s always kind of nice to be on the road a little bit. Any time we’re sort of situated in one place for too long… I feel like the show is kind of morphing back into a Season 4, Season 5 kind of vibe.”

Whether it will be able to recapture those season 4, season 5 kind of ratings remains to be seen, but perhaps a change in showrunners may go some way to bringing back some of the viewers who have deserted the series these past couple of years.

SEE ALSO: Former The Walking Dead star asked for their character to be killed off 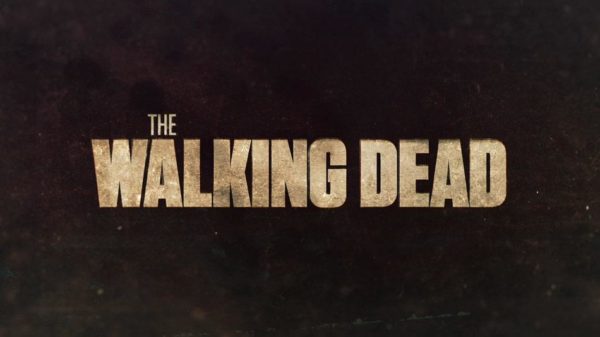