Yet another big name has joined the cast of Armando Iannucci’s upcoming adaptation of Charles Dickens novel David Copperfield, with former Doctor Who leading man Peter Capaldi officially on board. 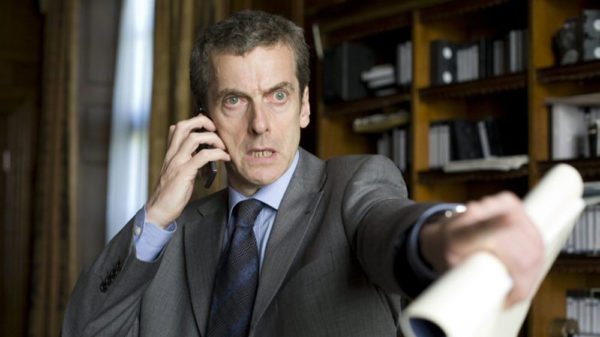 Iannucci announced on his Twitter feed that Capaldi will play the kindly Mr Micawber, who is best known for his optimism and sense of hopeful expectation.

It’s not perhaps a role that immediately screams Capaldi, particularly given his past work as a series of acerbic and cynical characters.

Before he was the benevolent keeper of the TARDIS keys, Capaldi played sweary spin doctor Malcolm Tucker in Iannucci’s satirical TV series The Thick of It. He also plays the intolerant busybody Mr Curry in the Paddington movies.

Iannucci’s film, entitled The Personal History of David Copperfield, is set to provide a modern take on the classic, semi-autobiographical Dickens tale, with Dev Patel starring as the title character navigating a chaotic world in an attempt to find his place. Tilda Swinton, Hugh Laurie and Ben Whishaw are also set to be part of the cast. 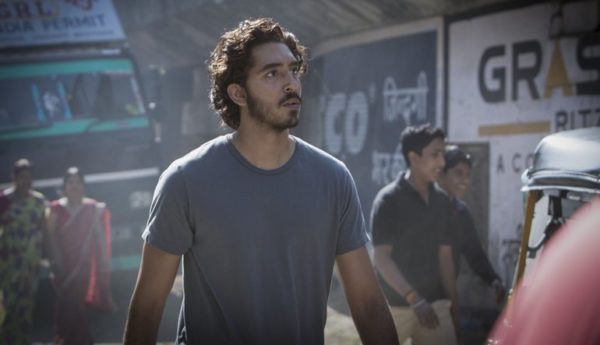 The Personal History of David Copperfield is set to go in front of cameras in June, from a script co-written by Iannucci and regular collaborator Simon Blackwell.

It’s the third outing behind the camera for the director, following In The Loop and last year’s Soviet satire The Death of Stalin.