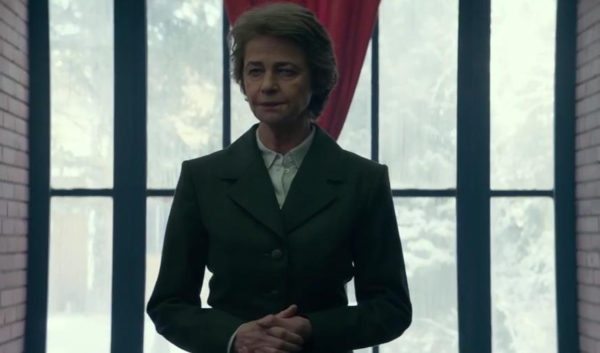 Based on Judith C. Brown’s Immodest Acts: The Life Of A Lesbian Nun In Renaissance Italy and scripted by Verhoeven and his Elle co-writer David Birke, Blessed Virgin follows Benedetta Carlini, a novice nun who joins an Italian convent in the late 17th century and begins a love affair with another woman.

Virginie Efira (Elle) is set to portray Carlini, while the cast also includes Lambert Wilson (The Matrix Reloaded) and Daphne Patakia (Djam). Filming is set to get underway later this year, with Pathé producing the film after previously collaborating with Verhoeven on Showgirls and Black Book. 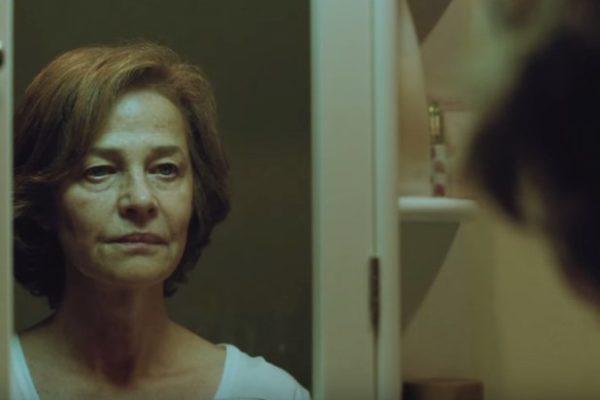