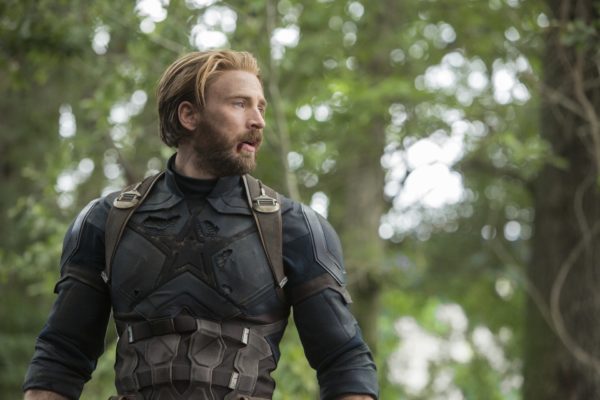 In news coming out of Cannes, it has been reported that Avengers: Infinity War star Chris Evans has signed on to lead the disaster thriller Greenland, the new film from District 9 and Elysium director Neill Blomkamp.

Deadline reports that plot details for Greenland are being kept tightly under wraps, but the film will revolve around a family’s fight for survival in the face of a cataclysmic natural disaster. Thunder Road Pictures, Anton and Riverstone Pictures are producing the project, which is set to begin filming in Q4 2018, with STXinternational handling distribution.

“When we read Greenland, we knew it was exactly the sort of film we wanted to make as we build the Anton brand — smart, character driven genre with action and heart,” said Sebastien Raybaud of Anton. “We are very excited to work alongside our friends at STX with such exceptional talent as Neill Blomkamp, Chris Evans and Basil Iwanyk.”

“Greenland is the kind of highly commercial genre fare that sees Neill Blomkamp doing what he does best: delivering a smart, fresh, high concept narrative in a world we can easily recognize,” added David Kosse of STXinternational. “We were immediately attracted to this talent-driven, wide release, theatrical title that is so distinctive of the STX brand. Working alongside Neill, Thunder Road, Riverstone and Anton to bring this to the marketplace is a tremendous opportunity.”

SEE ALSO: Neill Blomkamp says his interest in an Alien movie has “come and gone”

Blomkamp’s last feature film Chappie was released in 2015. Since then, he’s been focussing on his Oats Studios company, producing a series of online shorts. He also remains attached to an adaptation of Thomas Sweterlitsch’s sci-fi novel The Gone World, although it’s been a while since we heard any update on that project. 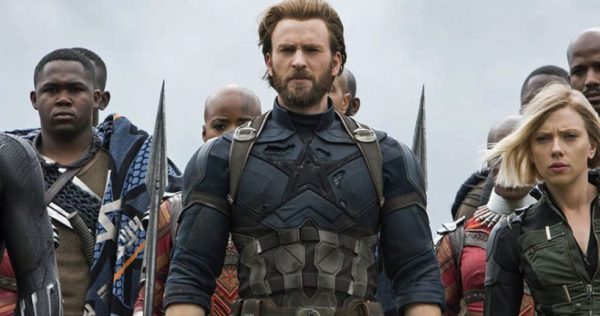