After a somewhat troubled production which saw director Bryan Singer fired and replaced by Dexter Fletcher, 20th Century Fox is set to unveil the first trailer for the upcoming Queen biopic Bohemian Rhapsody tomorrow, and to whet our appetites we’ve got a first-look sneak peek teaser along with a poster featuring Rami Malek as the band’s iconic frontman Freddie Mercury; take a look here… 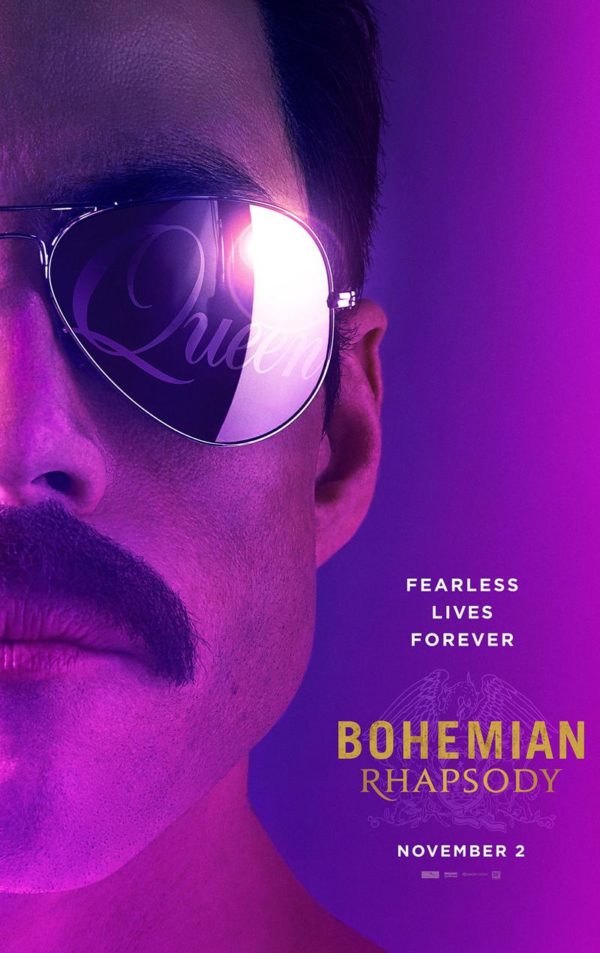