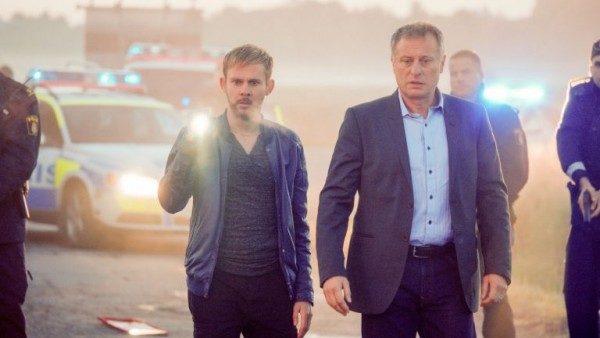 With just three weeks to go until its premiere, WGN has released a trailer for its upcoming crime thriller series 100 Code which stars Dominic Monaghan and the late Michael Nyqvist; watch it here…

“100 Code” is a tense crime thriller, following the hunt for a serial killer who targets young, blonde and blue-eyed women, found dead in fields of flowers. Through a special arrangement with the NYPD, Detective Tommy Conley (Monaghan) is permitted to observe and advise the Stockholm PD, as he suspects a connection between a series of murders in New York and a death in Sweden. Upon arrival in Stockholm, he is paired with Mikael Eklund (Nyqvist), a Swedish cop with an aversion to American culture. Both detectives despise each other, but the two are quickly forced to resolve their differences as the mysterious killings continue. With the vicious killer still at large, Conley and Eklund embark on a hunt that leads the duo down a path of no return. 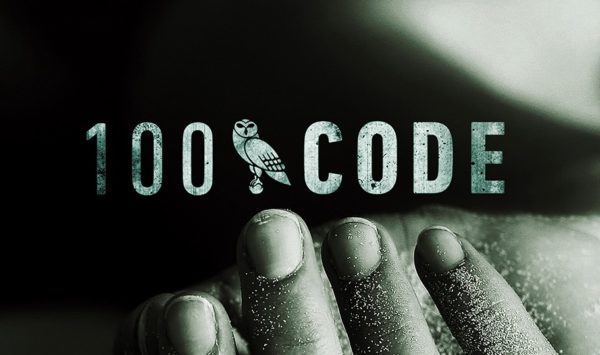