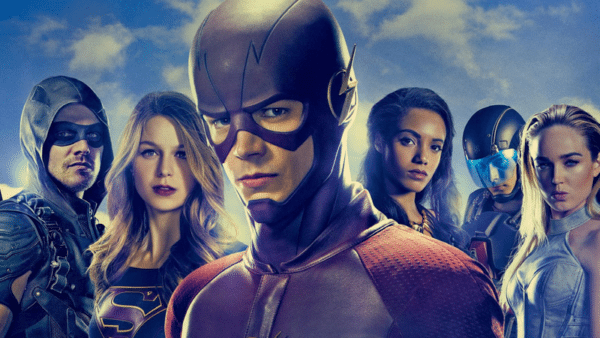 When the new TV season gets underway later this year, producer Greg Berlanti of Berlanti Productions is set to smash a television record for the most shows on air at the same time.

Last season, Berlanti matched the previous record of eight set by Aaron Spelling and Jerry Bruckheimer, with Arrow, The Flash, Supergirl, DC’s Legends of Tomorrow, Black Lightning, Riverdale, Blindspot and Deception all on the air.

Although ABC cancelled Deception, Berlanti is set to add six new shows this year – God Friended Me, The Red Line, All American, Chilling Adventures of Sabrina, You and Titans – bringing his total to a whopping 13. He also has the Titans spinoff Doom Patrol ordered to series, although it’s unclear when it will begin airing on the new DC Universe streaming service. 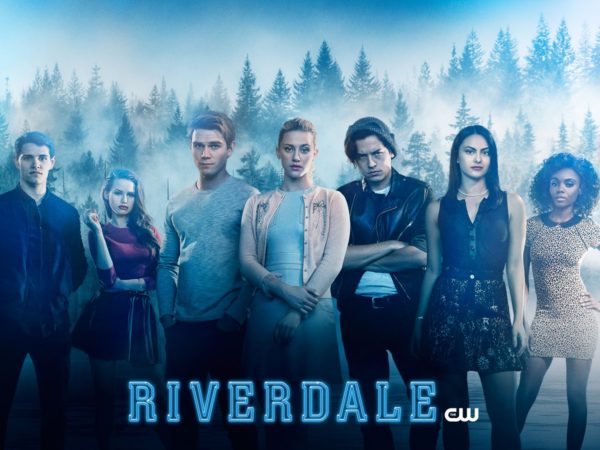