There’s nothing like a good assassination game and 2016’s Hitman was the best in the genre.  Now, thanks to developer IO Interactive, Hitman: Definitive Edition will be gracing the UK retail shelves on Friday for the Xbox One family and Playstation 4/ PS4 Pro.  The Definitive Edition will include all previously released content and updates as well as new disguises based on classic IO Interactive titles. 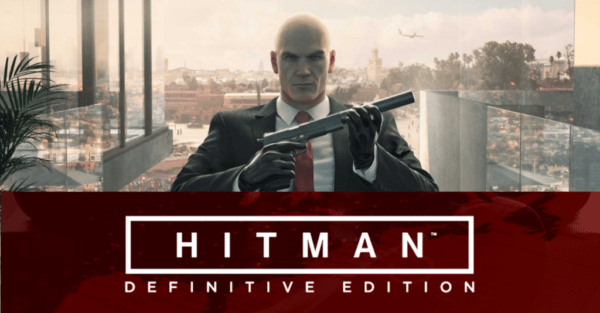 For those who don’t know, Hitman is a third person stealth game that puts players in the role of a genetically enhanced assassin known as Agent 47.  Players will travel to a variety of locations to eliminate targets and have numerous ways in which to carry out the kill such as the classic sniper, close up take down or even make it look like an accident.  The game’s environment and NPCs also allow for a degree of creativity with the kills.

The following content will be included in Hitman: Definitive Edition:

Hitman: Definitive Edition will be available in UK retail stores for Xbox One and PS4 on Friday 18th May.