Action packed contact sports title, Laser League, is now available for the Xbox One, Playstation 4 and PC.  Thanks to publisher 505 Games and developer Roll7, players can compete in fast paced multiplayer action.  A launch trailer can be watched below showcasing the intense battles in the arena… 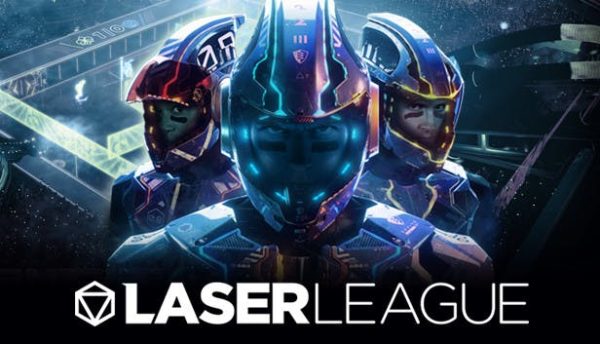 In the year 2150 the most popular sport is the high speed contact sport known as Laser League.  This sport sees players taking on opponents for control of nodes that fire deadly lasers around the arena.  Contestants will need to avoid their rivals coloured beams and eliminate their opponents using a combination of speed, skill and strategy.  Players will have access to a variety of offensive and defensive abilities plus an assortment of power-ups when they appear in the arena.

Laser League is available now on Playstation 4, Xbox One (currently free to play for those with a Microsoft Gamepass) and on PC.  Laser League is currently available on Steam with a 40% discount until 16th May and will include seven additional maps, two stadiums and two new power-ups.