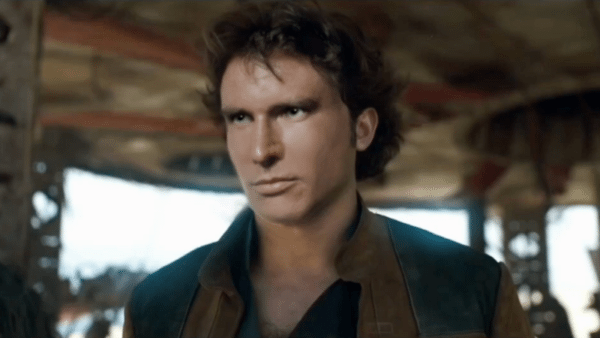 Alden Ehrenreich faces a rather daunting task this coming week as he steps into the shoes of Harrison Ford to portray the iconic Han Solo in Disney and Lucasfilm’s Solo: A Star Wars Story.

While Ehrenreich performs admirably by all accounts [read our review here] for many, we’re sure, there’s only ever going to be one Han Solo. And for those fans, editor Nick Acosta has created ‘True Solo’ – a fan edit of the Solo trailer, which digitally inserts Ford’s head onto Ehrenreich’s body.

“Whenever you recast an iconic character like Han Solo there will be controversy,” states Acosta. “Watching the trailer featuring new actor Alden Ehrenreich in the titular role it’s hard to get used to. By all accounts Alden seems like great actor and good guy. But I couldn’t help wonder what would this movie would look like if you could magically transport a young Harrison Ford to play his iconic character.”

Well, you can find out for yourself here… 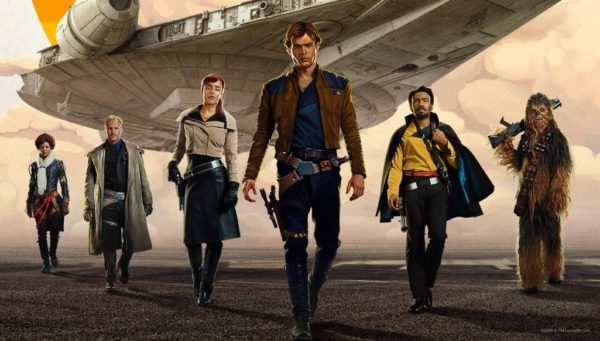