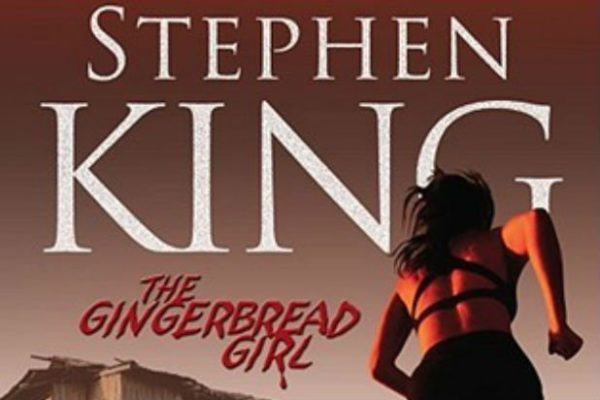 Hollywood just can’t seem to get enough of Stephen King at the moment, with The Wrap reporting that the author’s 2007 novella The Gingerbread Girl is the latest project in development for the big screen.

Brainstorm Media has acquired the rights to the tale, tapped Craig R. Baxley to direct the movie, as well as co-writing the script with King. Baxley has plenty of experience with King’s work, having helmed the TV adaptations of Storm of the Century, The Triangle, Kingdom Hospital and Rose Red. Another frequent King collaborator, Mitchell Galin (Pet Sematary, The Stand, Thinner, The Night Flier, The Langoliers, Golden Years), is serving as producer.

Appearing in the 2008 short story collection Just After Sunset, The Gingerbread Girl “focuses on Emily, a woman recovering from a recent loss in a secluded house in the loneliest stretch of New England. She avoids contact with her husband and her father and channels her grief into a grueling daily running regimen. This is doing her all kinds of good, until one day she makes the mistake of looking into the driveway of a man named Pickering. Pickering also enjoys privacy, but the young women he brings to his home suffer the consequences of knowing him. Will Em be next?”

“We are excited to be working with Craig and Mitchell on this film,” said Meyer Shwarzstein of Brainstorm Media. This cat-and-mouse thriller will appeal to Stephen King fans everywhere.”

Just last month it was reported that King’s Richard Bachman book The Long Work is heading to the big screen, joining upcoming projects such as It: Chapter Two, In the Tall Grass, Doctor Sleep and a remake of Pet Sematary. 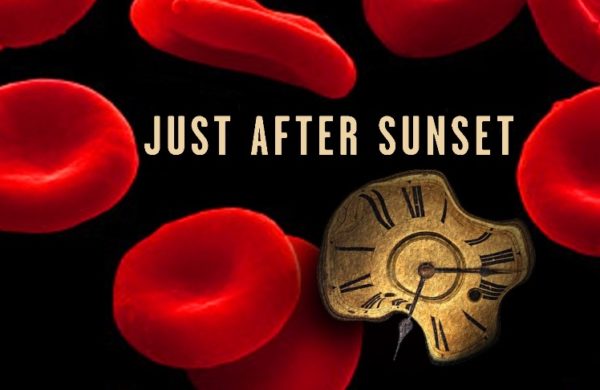