In celebration of the release of Deadpool 2, Walmart is offering an exclusive line of limited edition Blu-rays with their covers “photobombed” by the Merc with a Mouth. On offer are sixteen different Fox titles in Logan, My Cousin Vinny, The Good, The Bad and The Ugly, Edward Scissorhands, War for the Planet of the Apes, The Terminator, Fight Club, Predator, Office Space, Cast Away, Assassin’s Creed, X-Men: Apocalypse, Speed, Revenge of the Nerds, X-Men:First Class, and X-Men: Days of Future Past; check them out below and click on any of the covers for hi-res versions… 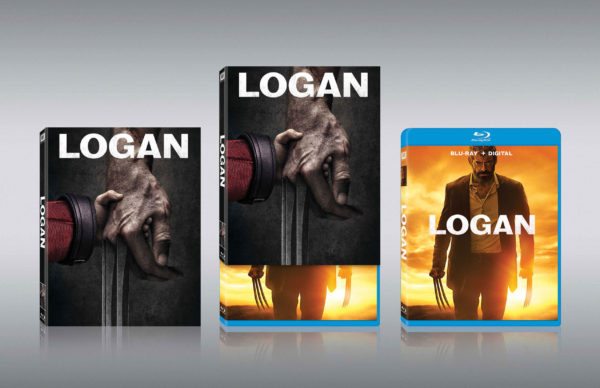 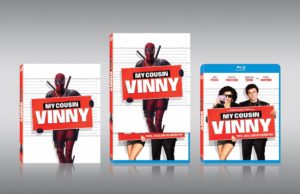 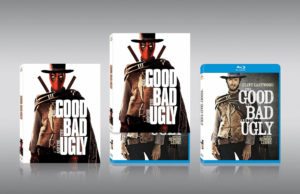 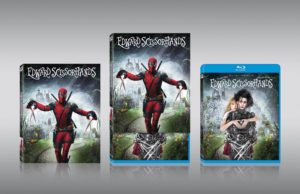 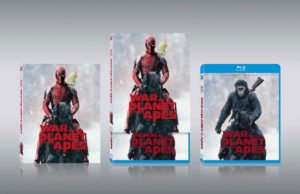 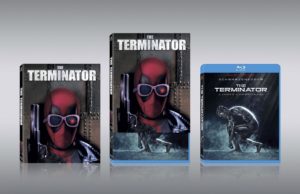 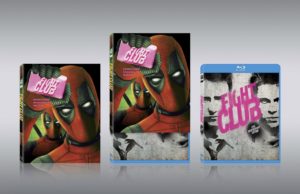 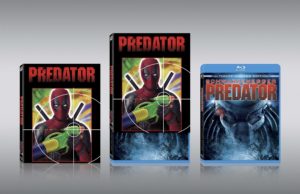 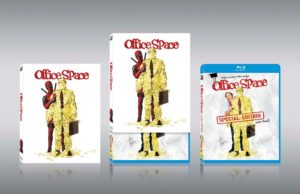 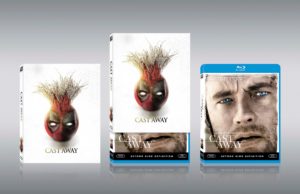 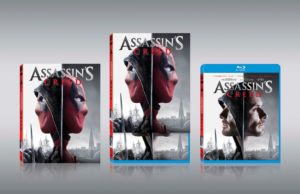 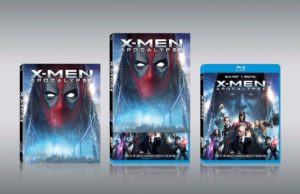 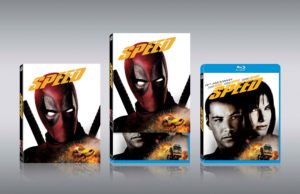 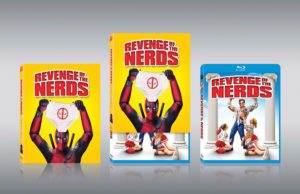 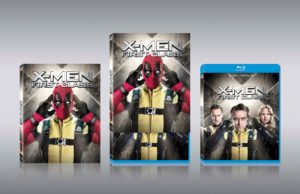 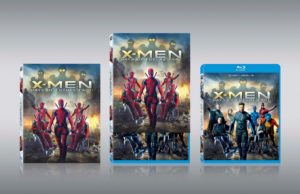