Fat Dog Games and WarSaw Games have revealed that their macabre 2D puzzle platformer Dream Alone will be released n Nintendo Switch and Steam for PC on the 28th June.  This 2D platformer will see players follow a dark storyline and use unique abilities to avoid deadly traps and various horror elements. 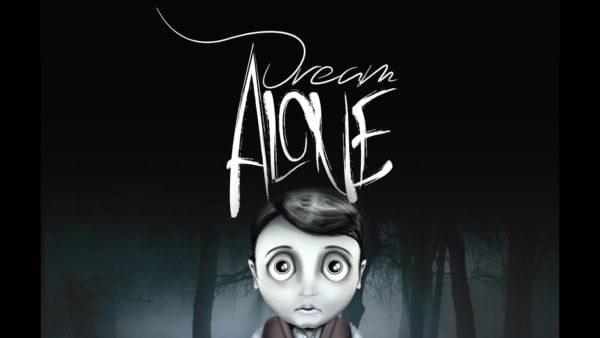 Dream Alone takes players to a quiet village where a mysterious sickness plagues the inhabitants.  The villagers are falling into a death like state one by one leaving our hero to set out on a journey to find the mythical sorceress, Lady Death, who is rumoured to have the powers to stop and maybe even reverse the disease.  As the hero progresses through his quest we learn more about his past, his motivations and his secrets.

The hero’s quest takes him through many levels and environments including a forest, a cemetery, a battlefield and a ghost town and nearly all of these have their own alternative reality versions that differ slightly in terms of traps, monsters and other hazards.  Players will be able to swap between these realities to find hidden routes and secrets.

Dream Alone will be available on the Nintendo Switch and PC on the 28th June.