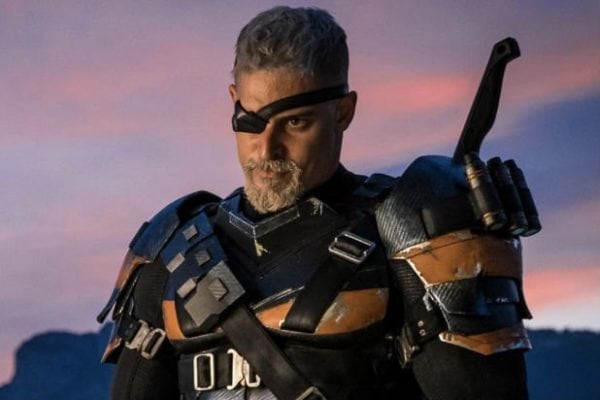 Having been dropped as the villain in The Batman following Ben Affleck’s decision to step down from the director’s chair, it was announced this past October that Joe Manganiello’s Deathstroke would be getting his own solo movie courtesy of The Raid director Gareth Evans, with Manganiello’s Slade Wilson then making his DC Extended Universe debut in a post-credit scene in Justice League.

Fast forward some ten months, and with little in the way of updates on the project, Evans has shared a comment on social media which seems to imply that his Deathstroke movie isn’t going to be happening any time soon – unless the plot will take Slade Wilson into the Welsh Valleys.

Asked about his current plans on Instagram (via CBM), Evans replied: [I’m] going straight into production on a TV show soon in the UK that will keep me busy making general mayhem til 2020 then looking at making a bunch of films in Wales for the foreseeable future.” 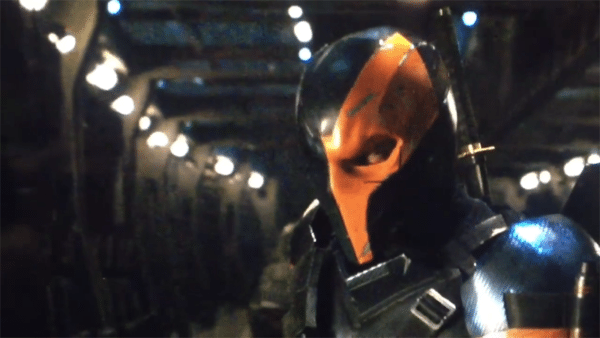 Now, it is of course possible that Warner Bros. could move ahead with the Deathstroke movie with another filmmaker in the director’s chair. However, rumours are now circulating via Reddit which claim that Manganiello told a fan during a signing at Oz Comic-Con that Slade Wilson will be going up against Task Force X as the villain in Suicide Squad 2.

The sequel to the 2016 supervillain ensemble has Gavin O’Connor (The Accountant) attached to direct, and was expected to start production later this year before filming was reportedly pushed back to 2019 in favour of Birds of Prey.

This isn’t the first time we’ve heard claims that a major DC antagonist would feature in Suicide Squad 2, with previous rumours pointing to Dwayne Johnson’s Black Adam making his DCEU debut ahead of his own planned solo film. However, the sequel recently enlisted new screenwriters in David Bar Katz (The Man in the Rockefeller Suit, Spawn) and Todd Stashwick (Gotham, 12 Monkeys), so it’s certainly possible that it is being reworked to include Deathstroke – and, potentially, the Injustice League? 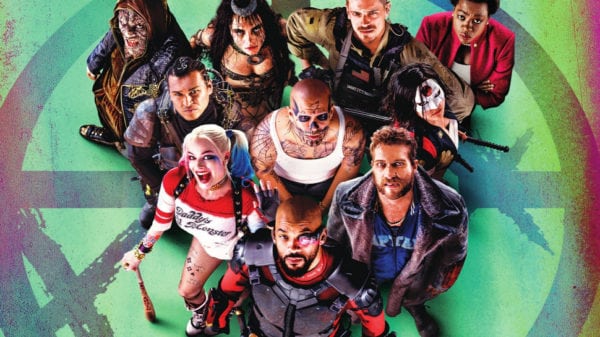