Neil Calloway looks at the lack of diversity among directing talent in Hollywood, and what is being done about it in Britain… 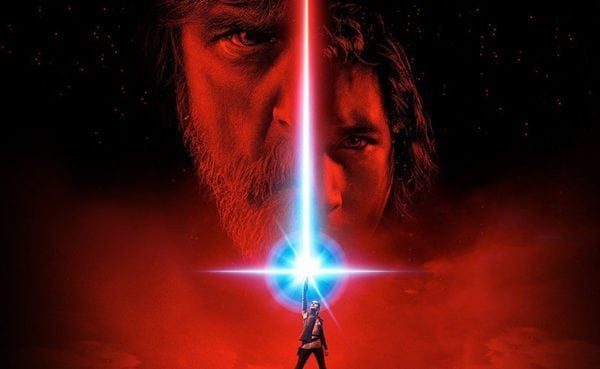 You probably spent most of the week laughing hysterically at the idea of a crowdfunded remake of The Last Jedi – go for it guys, I’ll be waiting – you may have missed to separate but linked stories about the state of the film industry on either side of the Atlantic.

First, the Directors Guild of America, everyone’s favourite representatives of movie directors, have released a report about the state of diversity behind the camera in Hollywood. It’s not good news. Well, it is if you’re a white male film director. Then it’s great news. For everyone looking to helm a film, it’s not looking good.

The bare facts are that for the 651 US films released last year, only 16% were by women. Of the 175 films that grossed $250,000 or more at the box office (think about that – it’s hard for a film to get a release and it’s even harder to make any money) only 12% were directed by a woman. Only 10% of films made by members of the DGA were by non-white directors. Now, before you go “hold on, you’ve just used two different measures to show a lack of diversity – why were all films included in the first stat but only DGA films in the second?” (Well done if you did that, by the way – give your critical thinking skills a pat on the back), it’s because they only have data on the ethnicity of the director for films released by their members. I’m not trying to pull the wool over your eyes, and neither are they. 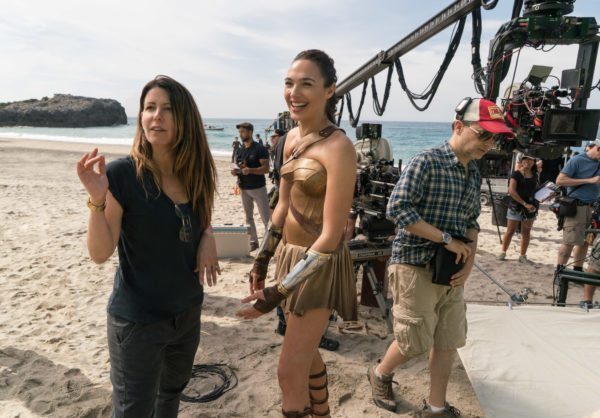 So, it’s in a bad state. You can be the least woke person on the planet – a prize I sometimes feel I’m in the running for – and see that it’s not good to have only one group of people saying what is represented on screen; when a film is made and gets released, we can, if we want, all go and see movies made by white men rather than anyone else, but films by other demographics just aren’t getting made. You can scream, “but Patty Jenkins, but Ava DuVernay!” as much as you want, but eventually you’ll have to admit that it’s pretty thin gruel. For every Black Panther there are nine movies made for the sort of people who sign petitions to remake The Last Jedi (come on, it’s hilarious; I’m more excited for the remake than I was the original).

The other story about diversity perhaps offers hope – a small amount, but some – that something is being done to help support and promote a bit more diversity in the film industry in Britain. Following criticism of this year’s hardly representative two out of twenty non-white acting nominees and not a single woman among the directing nominees at the BAFTA awards, films that want to be nominated for the Outstanding British Film or Outstanding Debut by a British Writer, Director of Producer next year must meet half of BFI’s four diversity standards regarding on-screen representation, themes or narrative, project leadership and creative practitioners, industry access and diversity in audience development. Basically, if your film isn’t made by an under-represented person, it better be about an under-represented group or an under-represented group better be able to go and see it. So, next year when in a ceremony hosted by someone who is white and privately educated has a white and privately educated actor hand over an award to a white and privately educated winner, we can all be grateful that some slightly different people were also nominated. 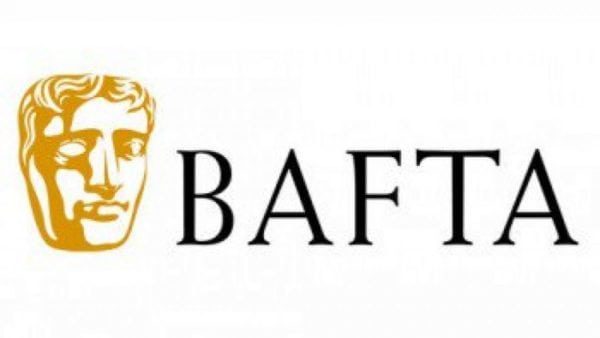 Film-makers from different backgrounds mean different films get made, some will be bad, but some will be great, and we all benefit from great films. Hollywood could do with following BAFTA’s lead. Let’s start by getting a black woman to direct that Last Jedi remake…