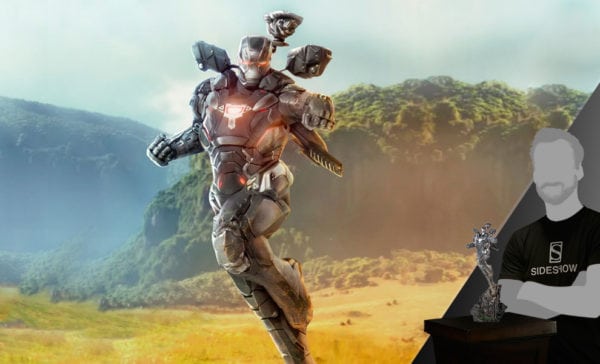 Sideshow has unveiled a batch of promotional images for Iron Studios’ 1/10th scale War Machine Battle Diorama Series statue which is based on the likeness of Don Cheadle’s superhero in Avengers: Infinity War. The Marvel collectible is available to pre-order now, priced at $119.99 and is expected to ship between January and March 2019; take a look at the images below, and check out the other Battle Diorama statues for Captain America, The Hulk, Black Widow, Falcon and The Winter Soldier… 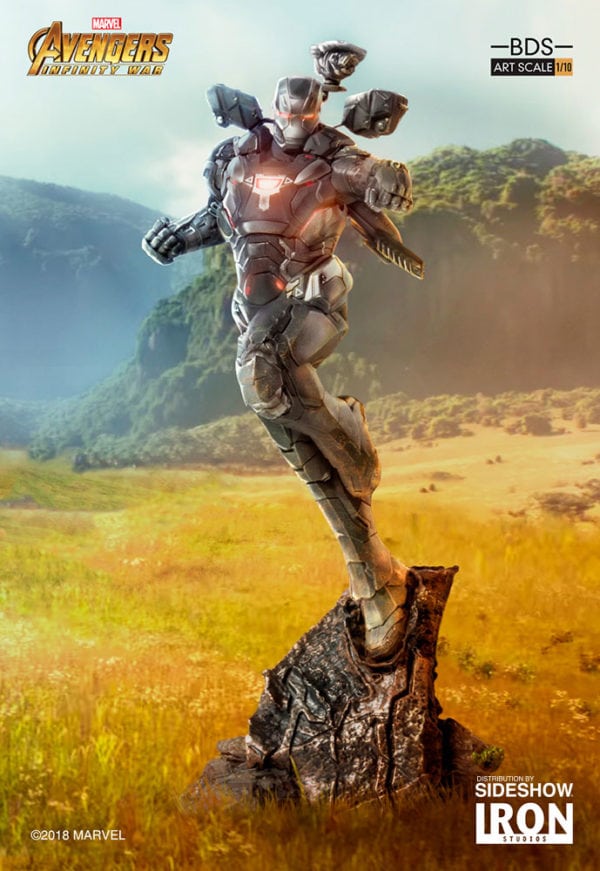 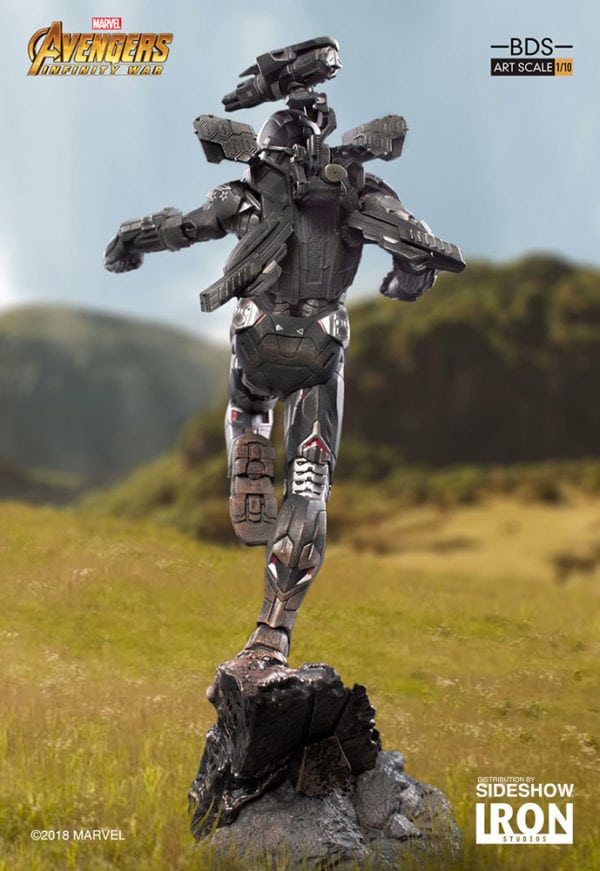 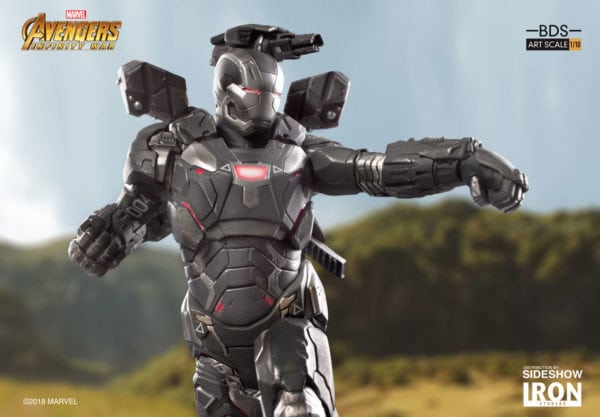 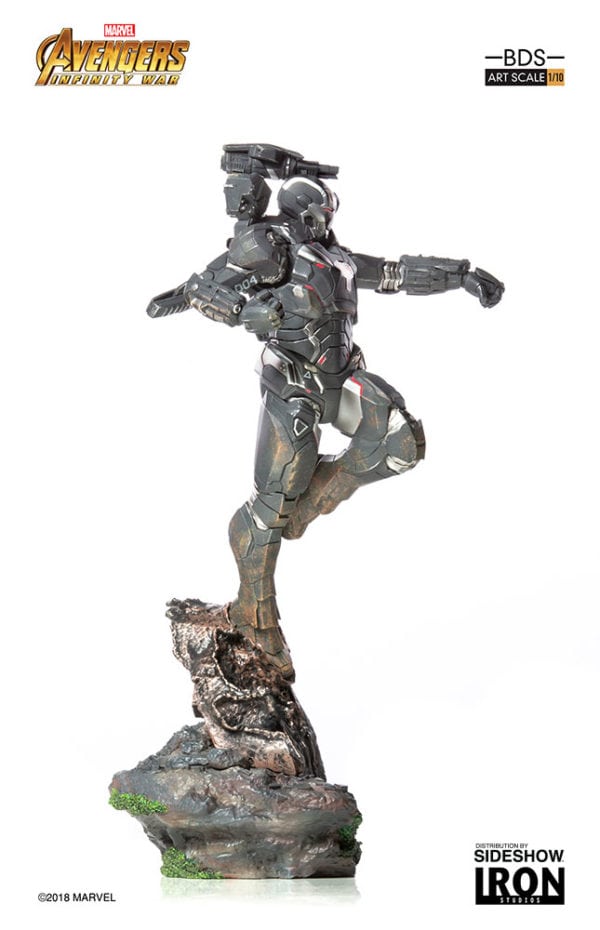 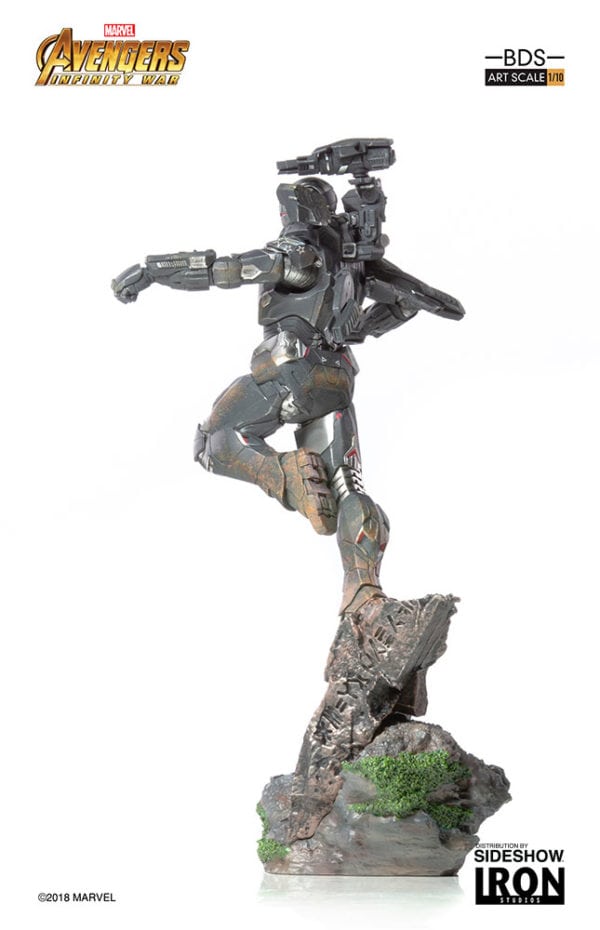 Following the worldwide success of the Avengers: Infinity War movie, Sideshow and Iron Studios are proud to announce War Machine in 1:10 Art Scale from the Battle Diorama Series line! Representing the battle of Wakanda, Colonel James Rhodes comes with a fully detailed base and armor and guns attached on his back to fight against Thanos’ horde! 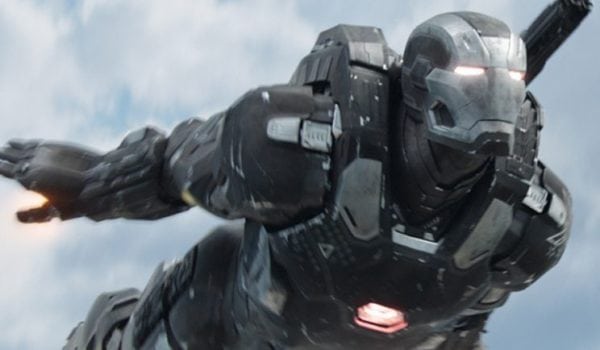 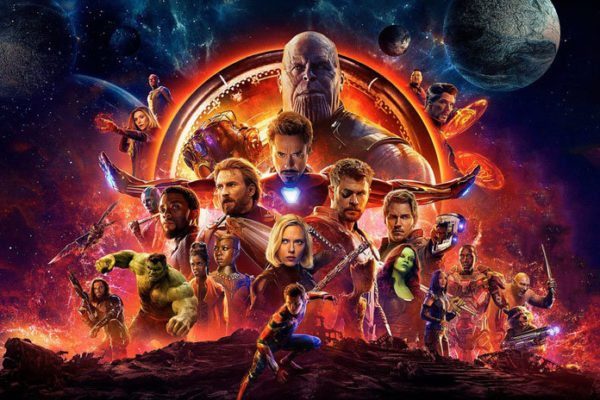