The Hollywood Reporter has revealed that Paramount Pictures and J.J. Abrams’ Bad Robot has snapped up the sci-fi spec script Aporia from filmmaker Jared Moshe (The Ballad of Lefty Brown).

Moshe is attached to direct the feature, with Abrams and Neda Armian producing. The logline is being kept tightly under wraps, but THR reports that is is described as “a grounded sci-fi drama with time-travel elements.”

Given that it’s a sci-fi project, with an up-and-coming filmmaker on board, speculation is rife that Aporia could end up as part of the Cloverfield banner, similar to how 10 Cloverfield Lane and The Cloverfield Paradox were incorporated from original projects.

Next up from Bad Robot is October’s World War II Nazi zombie movie Overlord, which was itself thought to be the fourth Cloverfield movie for a time. 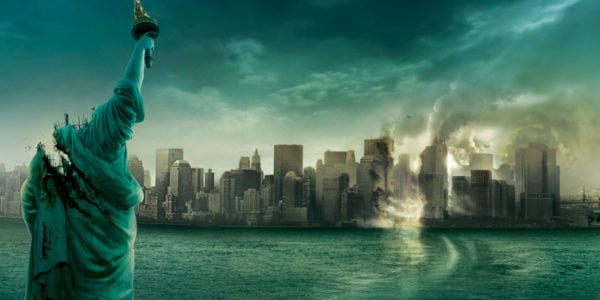