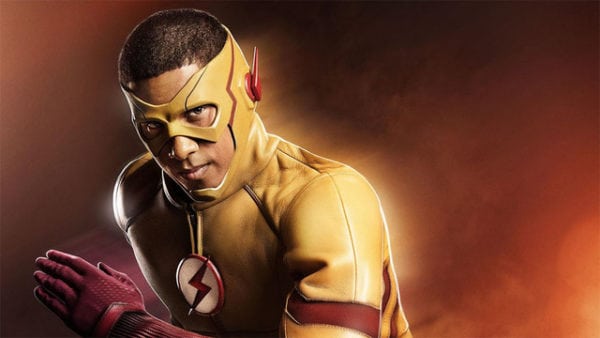 Having joined the roster of the Legends last year, TV Line has some bad news for Wally West fans, as the site is reporting that Keiynan Lonsdale’s Kid Flash won’t be a series regular in the fourth season of DC’s Legends of Tomorrow.

It’s unclear at this point whether Wally will play any role in Legends going forward, but he is confirmed to appear in the season five premiere of The Flash.

UPDATE: Lonsdale has now taken to Instagram to explain why he won’t be back as a series regular…

Both shows will return to The CW in the fall, with DC’s Legends of Tomorrow airing on Mondays and The Flash on Tuesdays. 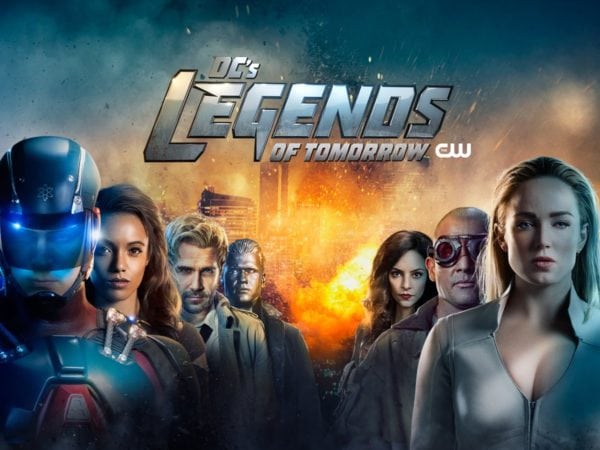