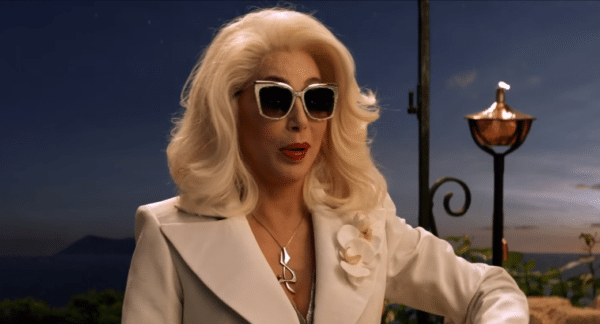 With just three weeks to go until Mamma Mia! Here We Go Again arrives in cinemas, Universal Pictures has released a new featurette for the musical comedy sequel which focuses on the music superstar Cher and her performance of the ABBA classic ‘Fernando’ in the film; watch it here…