Indie developer Lab Zero Games and 505 Games have released a new beta demo for the highly anticipated action RPG Indivisible which is currently in development for Xbox One, Playstation 4, Nintendo Switch, PC and Mac.  This beta demo is available to all who backed the game’s hugely successful Indiegogo campaign which raised over $2.2 million.  A new trailer has also been revealed ahead of E3 2018 showcasing some of the gameplay, you can see this trailer below… 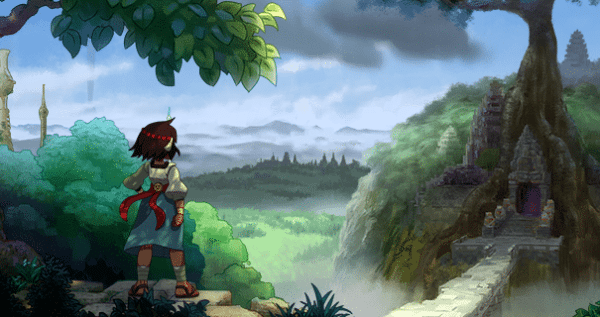 The new beta demo will introduce backers to new and improved battle mechanics, enemies and quests and also get chance to meet three new playable characters; Nuna the plant summoner, the gun-slinging Latigo and the boisterous pirate queen Baozhai.  There will also be the opportunity to battle the brand new ‘Hybrid Boss’ Pindayar.

Indivisible has been inspired by classic RPGs and platformers and follows the journey of Ajna, a good natured yet rebellious tomboy who was raised by her father in a rural town.  When her town is attacked by an unknown enemy a mysterious power awakens within her and she sets out on a quest to take on those who attacked her home.

Keep checking Flickering Myth for more news on Indivisible in the future.