After some rumbling in the jungle, Sony has given Jumanji 3 a release date. Jumanji: Welcome to the Jungle star Dwayne ‘The Rock’ Johnson shared the news via his Instagram page which promises the game is not over and the third movie will arrive on December 13th, 2019. 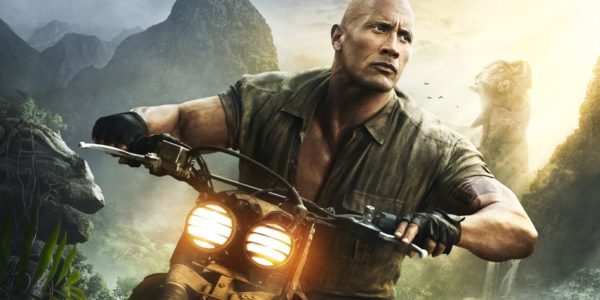 “Officially planting our JUMANJI flag. On DECEMBER 13th, 2019 – the game is not over. I hold JUMANJI very close to my heart and I’m beyond grateful you made our movie into the global juggernaut ($1BILLION+) it became. Can’t wait for you to see what our new adventure & new characters have in store as Christmas comes early. And once again, I get to slap @kevinhart4real’s lip’s into next week. The world is happy,” Johnson said on his Instagram.

December 2019 is already a big month for sequels. Jumanji 3 will come out just a week after Frozen 2 and a week before the J.J. Abrams-directed Star Wars: Episode IX. That gives it a week to breathe before the concluding chapter of the Star Wars Sequel Trilogy, but three highly anticipated follow-ups getting released back-to-back-back will make December a very fun and interesting month for fans. 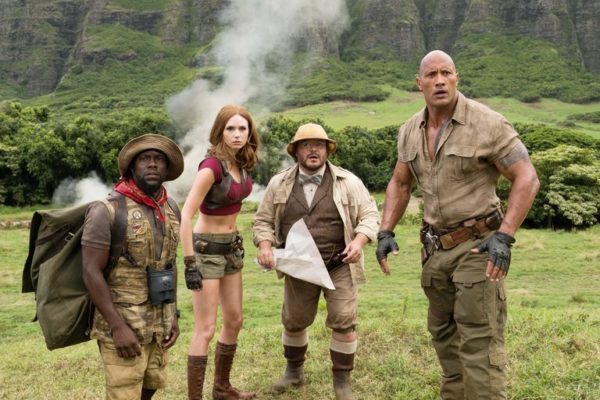 Johnson will return for Jumanji 3 alongside Kevin Hart, Karen Gillian and Jack Black, while Jake Kasdan will also take up the director’s chair once again for the sequel.