With a trailer expected to arrive during the panel for Fear the Walking Dead at San Diego Comic-Con this Friday, AMC has released a batch of first look promo images for season 4B of zombie drama series; check them out here… 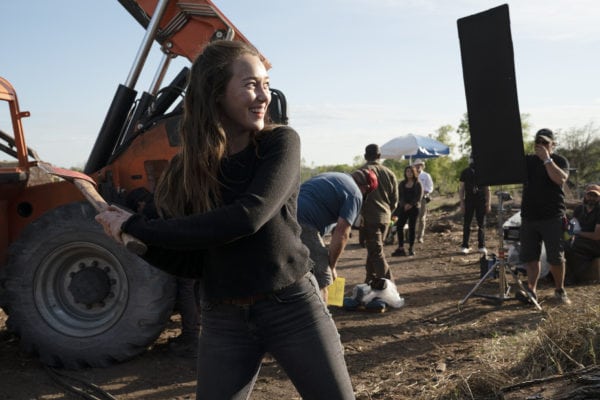 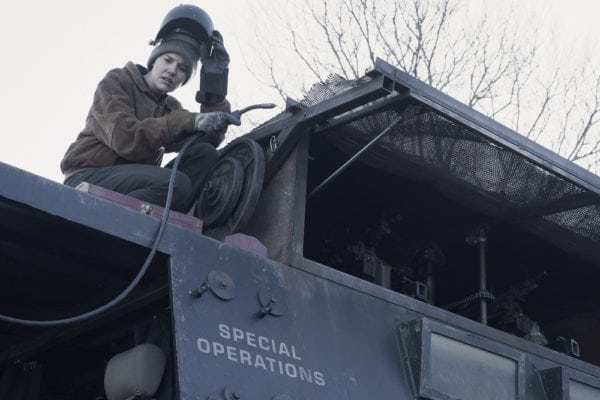 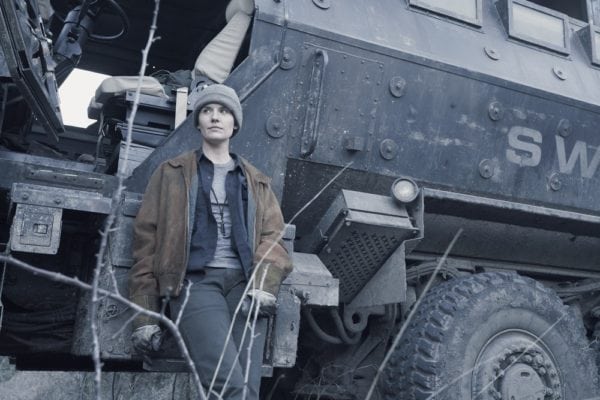 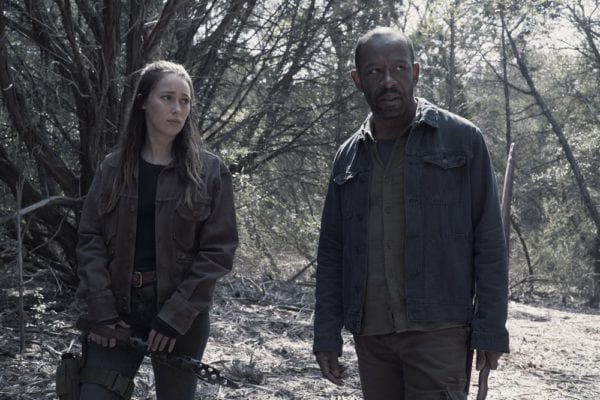 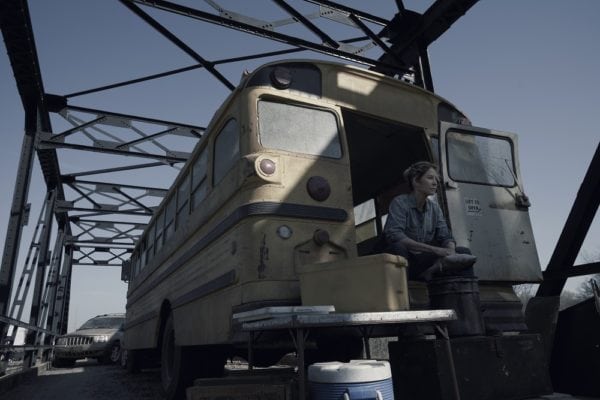 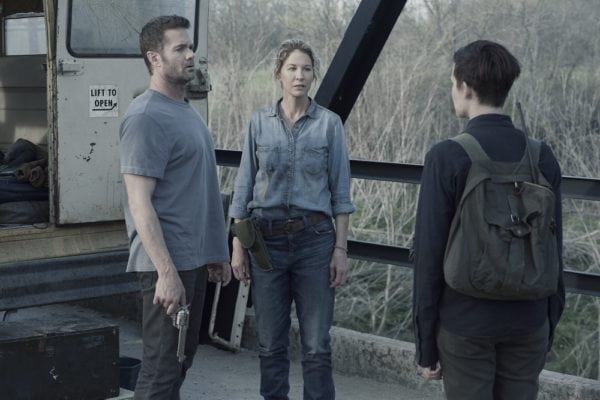 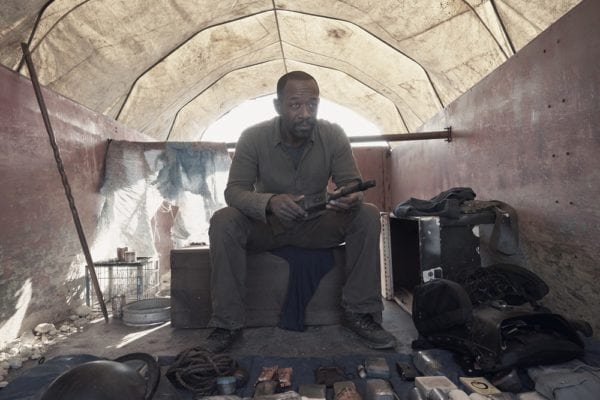 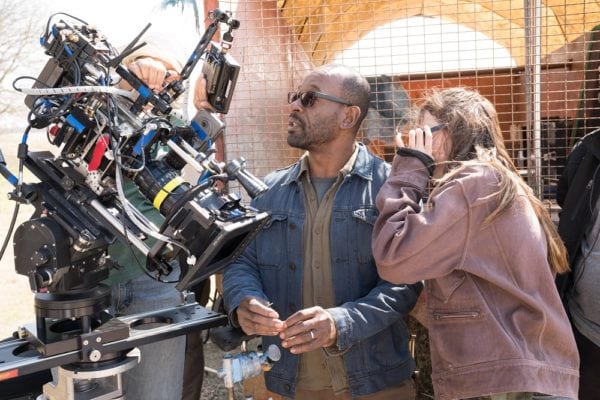 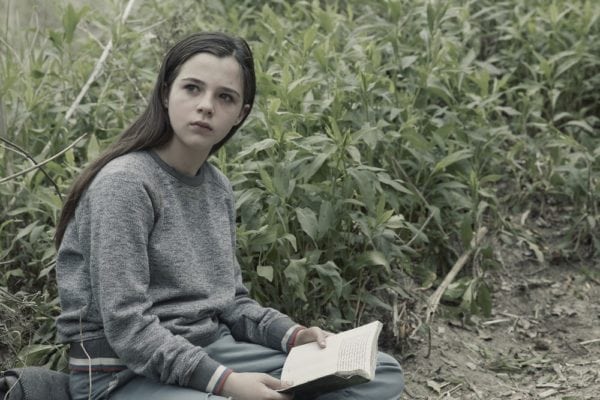 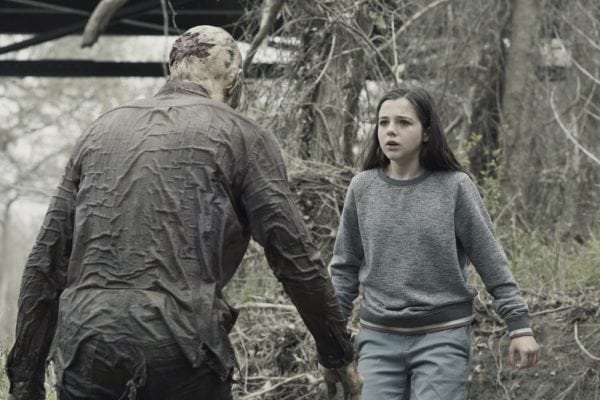 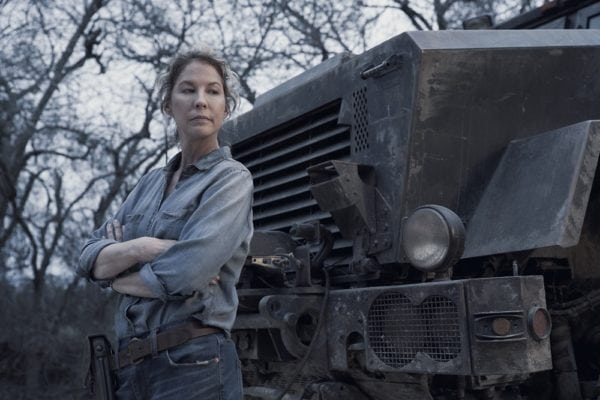 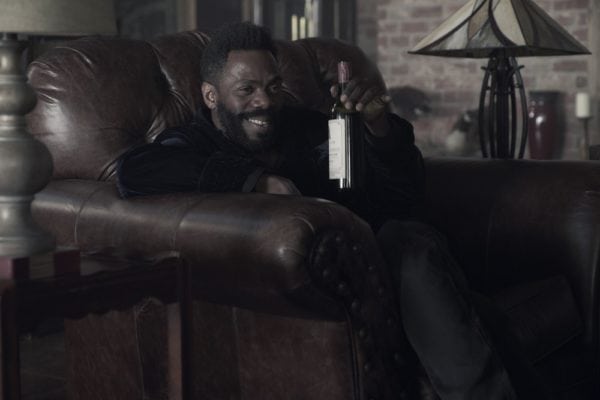 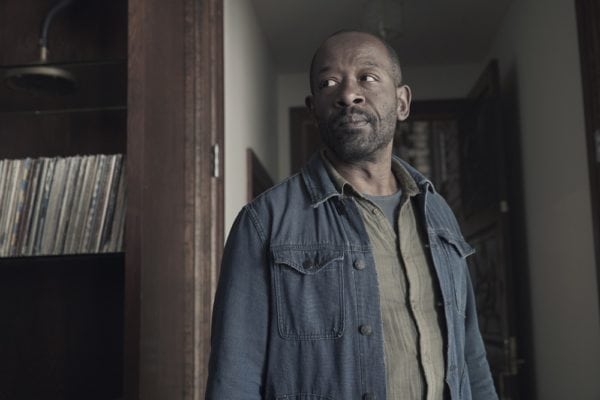 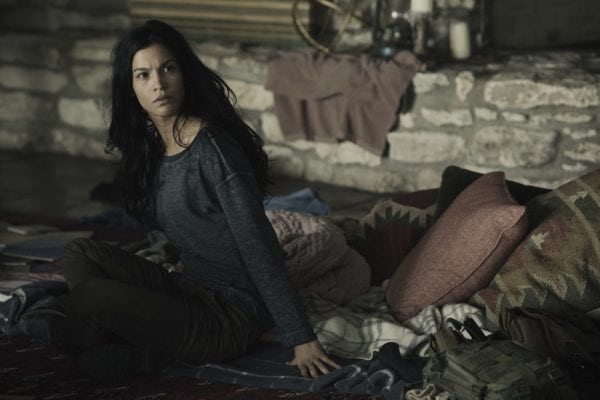 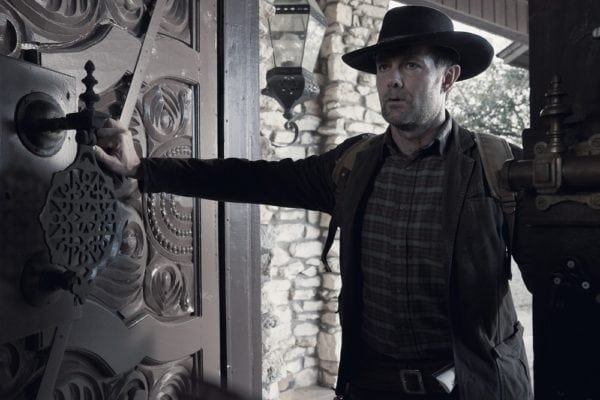 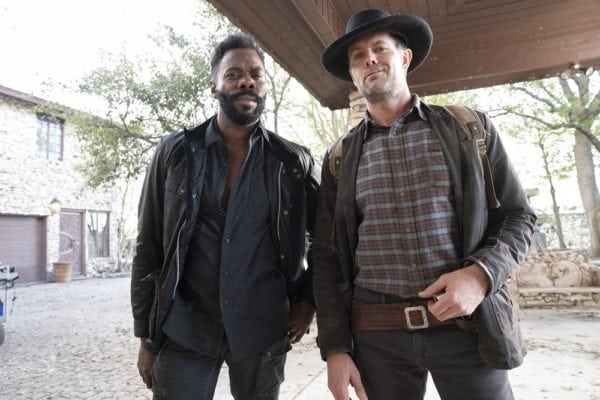 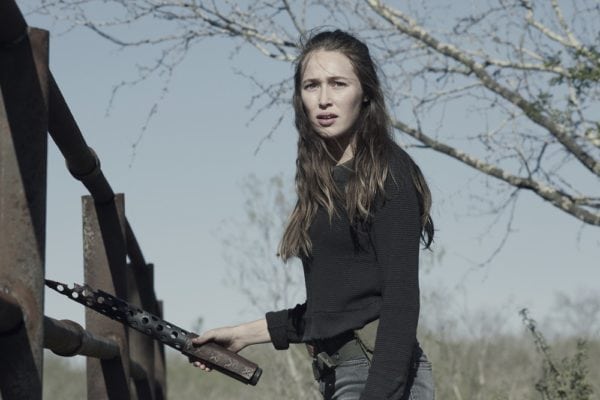 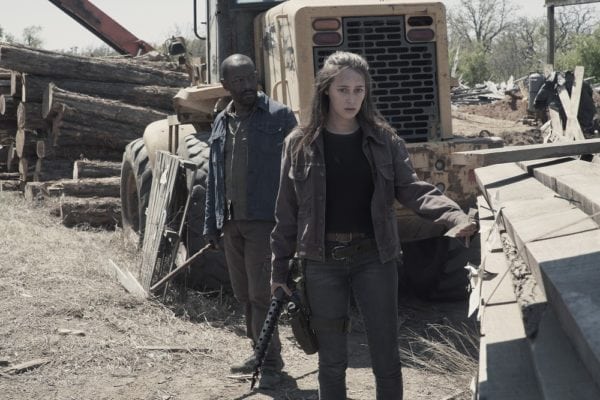 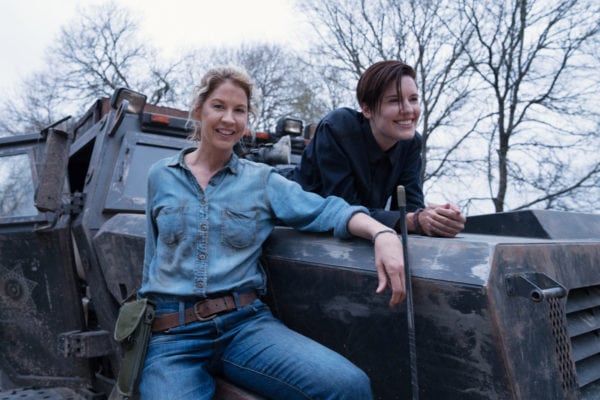 “The first half of season four began with one figure huddled around a campfire, and ended with nine. Characters who started their journeys in isolation collided with each other in unexpected ways and found themselves in one of the last places they ever expected to be…together. In the back half of the season they will explore who they are now – as individuals and as part of the greater group – and how they will forge ahead. They will find themselves pitted against new adversaries – human, walker, and even nature itself. Theirs will be a journey wrought with danger, love, heartbreak, loss, and ultimately, hope.”