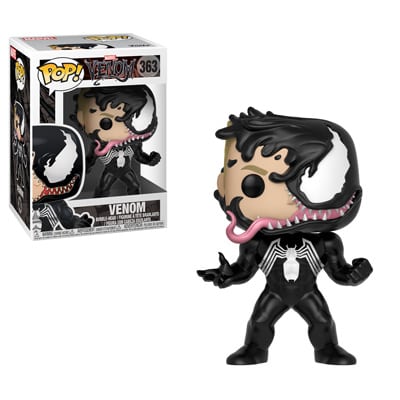 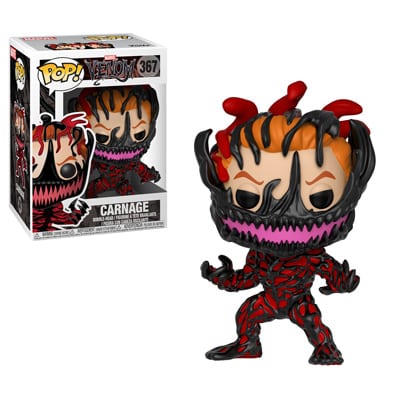 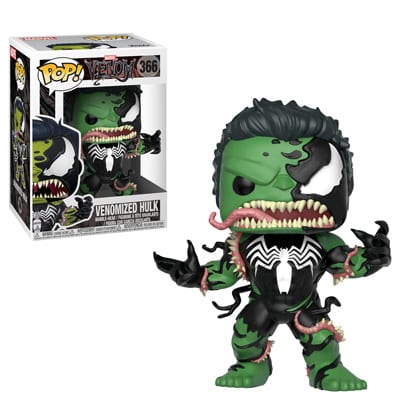 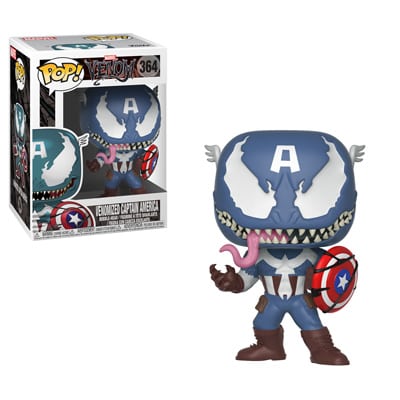 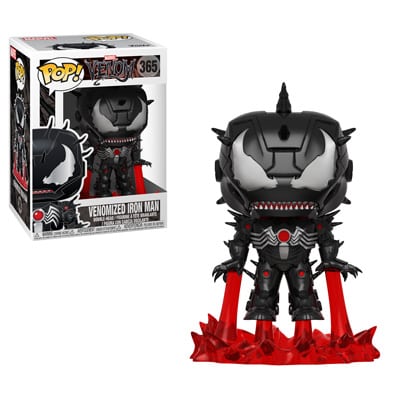 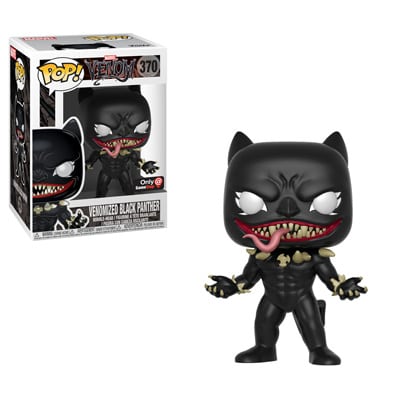 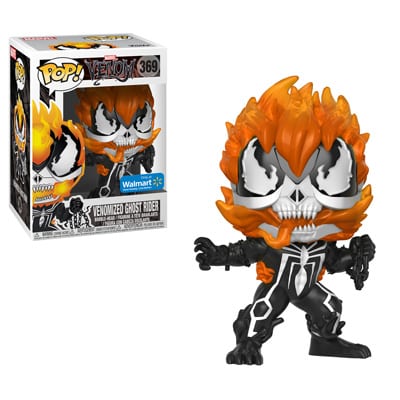 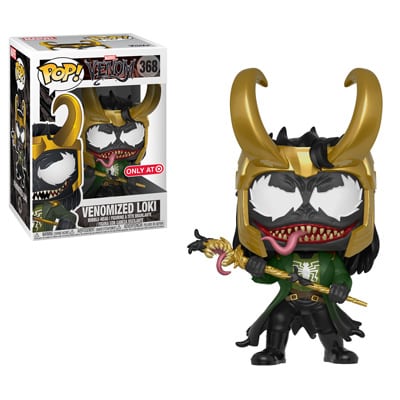 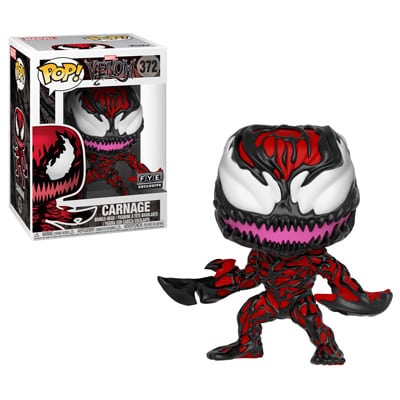 In honor of Venom’s 30th anniversary, your favorite Super Heroes and Villains are being Venomized, and it’s safe to say the universe will never be the same.

While it’s difficult to picture the Hulk any color but green, he makes Venom’s signature black costume work for him. Captain America manages to retain his usual red, white and blue color scheme even as Venom. And Iron Man’s determined to fly, even as Venom’s captive.

Black Panther and Venom make a striking pairing, which will be available exclusively at GameStop.

The Venomized Loki Pop! available exclusively at Target marries the god of mischief’s trademark gold and green coloring with Venom’s penchant for black. It’s undoubtedly terrifying considering what Loki and Venom might accomplish together.

The fearful spectre of Carnage’s red and black figure with axes for hands is available exclusively at FYE!