Yesterday at its Hall H panel at the San Diego Comic Con, Iron Fist surprised many by revealing that season two is coming sooner than some may have thought. Iron Fist will return to Netflix on September 7th. The panel also shared a teaser for the upcoming season of Marvel’s Netflix series. Check it out below… 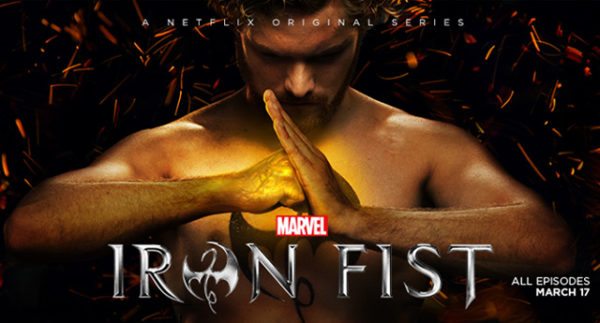 In the comics, Typhoid Mary is a villain who has pyro and telekinetic powers while also being a worldclass swordsman. The second season of Iron Fist underwent a change of showrunners as Raven Metzner replaced Scott Buck from the first season. Finn Jones was previously seen as Iron Fist in the Netflix crossover series The Defenders and guest starred in an episode of Luke Cage‘s second season.

“Season 2 furthers the transformation of Danny,” reads the official synopsis, “a character with a fish out of water coming of age story making his way in a harsh new world, battling to work out who he is. This season, Danny has promised that with Matt Murdock gone, he will step up and protect his city. But a sinister plot twist threatens his very identity and he must conquer his villains to protect the town and people he holds close to his heart.”