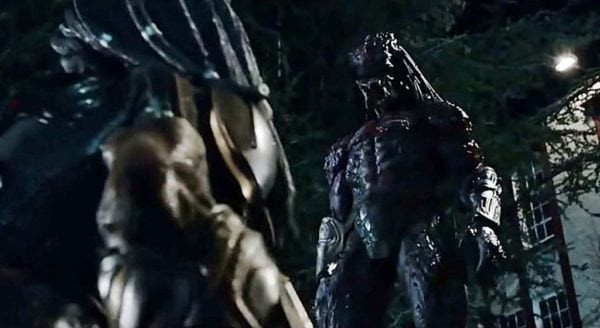 Back in February it was announced that Shane Black’s The Predator would be undergoing reshoots, which resulted in the film being pushed back – again – to its current September date.

Reports indicate that the reshoots have scaled back the number of Predators in the film, increased the links to both the original Predator and Predator 2, and reworked around “three-quarters of the third act”.

Speaking to Empire (via AvP Galaxy), Black has confirmed that the third act has been reworked, shifting the location of the finale shifting to a forest, and changing the time of day:

“The first time we shot the third act it was daytime. It’s all this spooky stuff but then it’s bright sunlight. It just didn’t work. So I said ‘Ummm, can we do this again at night?’”

Black also discussed the film’s genetically upgraded Mega-Predator, describing it as: “Bigger, meaner and nasty as hell. Ten feet tall and midnight black, bristling with spines, skin thickened with chitinous organic armour – the product of harvesting DNA from the deadliest creatures on every world it has hunted. The ultimate expression of Predator dominance. It is, it’s fair to say, one giant, ugly motherfucker.”

SEE ALSO: My Issue with Shane Black’s The Predator 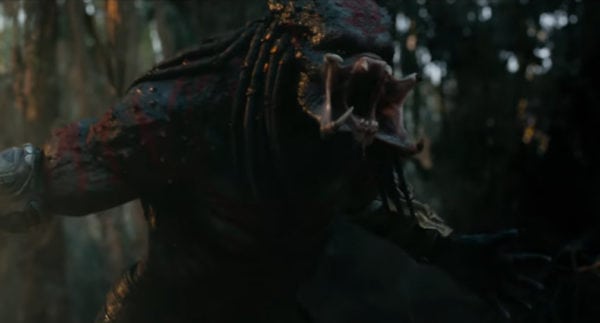 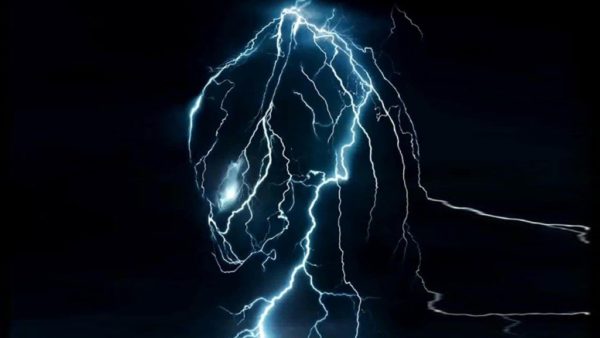