Gameforge and South Korean developer Lion games have released the summer update for their free to play anime action MMO SoulWorker.   This latest update welcomes a brand new character to the game and an action packed summer event where exclusive items can be unlocked.  You can meet the new character in the trailer below… 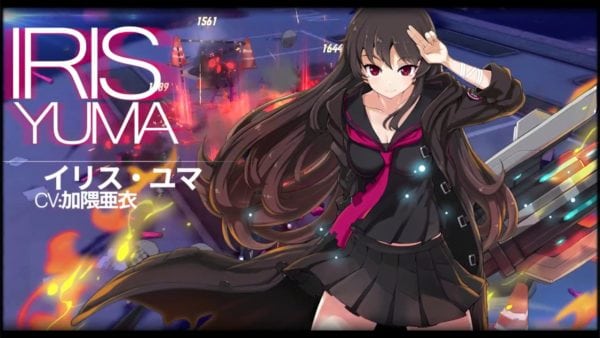 The latest character to grace SoulWorker is wrathful bazooka girl Iris Yuma who, at the tender age of 18, is the oldest of the SoulWorkers.  Yuma’s emotions are so strong she can manifest them into a bazooka cannon known as the mighty Hammer Stol which has a powerful effect against groups of enemies.    This is the sixth playable character in the game and as with the others has her own distinct combat styles, unique weapons and their own combos.

Today’s update also sees the start of the Turbulent Beach Holiday summer event which features a new seasonally inspired dungeon to explore with its own range of unique monsters to destroy.  Successfully completing the dungeon will reward players with a host of new exclusive items and other loot.

A storm of bitterness and anger about the deaths of her family to the Great Void rages within Iris. Her weapon, Hammer Stol, releases these emotions in combat. With masterful precision and merciless destructive power, Iris executes her enemies. Mercy is a foreign concept to her and her Laser Cannon.

The Summer update is available to download on Steam and the Gameforge portal.