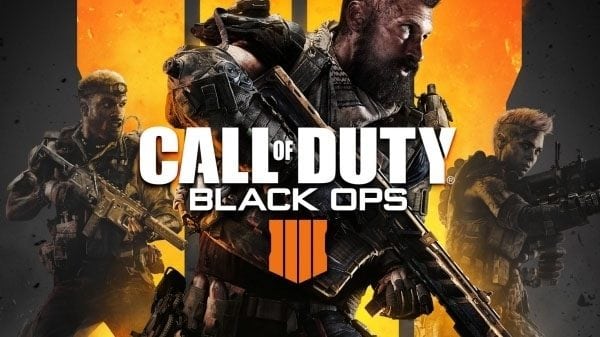 The new Blackout mode is a Battle Royale style mode set in the Black Ops universe and will feature all the signature Black Ops combat we all know and love.  This mode will see the most players fighting over the biggest map in the franchises history.

If you are a fan of the Black Ops games then everything in this mode will be familiar, there will be classic playable characters from previous Black Ops games plus a huge map with locations inspired by fan favourite multiplayer maps, including Nuketown and Firing Range.  There will be a large variety of classic Black Ops weapons with different ammo types and equipment which can be looted and scavenged from the map.  Finally, if all that wasn’t enough, the new Battle Royale mode will also include land, sea and air vehicles to use.

Call of Duty: Black Ops 4‘s Blackout Beta will start on the Playstation 4 on 10th September.